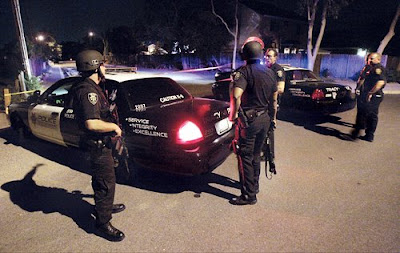 Monday night found me once again at the scene of a gang related shooting. Standing on a dark street in Tracy’s south side I watched as officers searched for a gunman who opened fire into a crowd striking five, one critically. 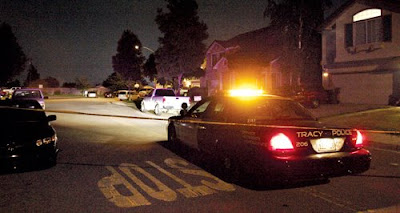 I admit it I was nervous as I drove toward the latest shooting scene. Five injured, a gunman on the loose and I was heading straight for it as the clock neared midnight. I would much rather be on some mountain side taking pictures than on the side of a road lit by the glare of police car lights. 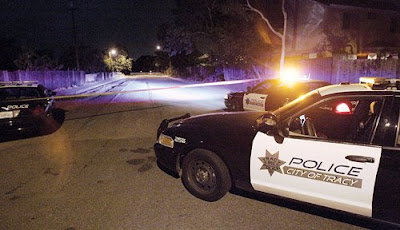 I don’t think this violence will end anytime soon and that is a sad thing. I wonder how many more late night crime scenes I will have to visit as the violence continues. 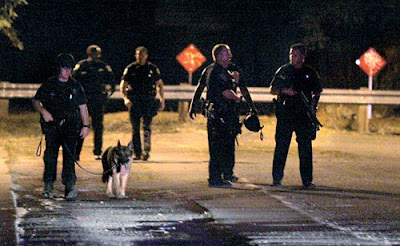