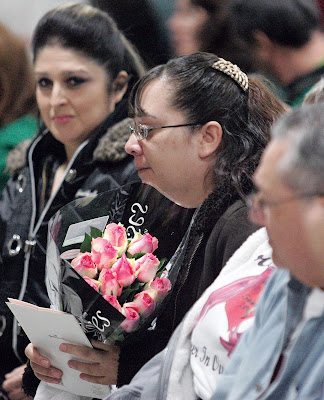 It was a sad reunion the other night at Jacobson School. Hundreds of people gathered in the school’s multipurpose room for a birthday celebration unlike any other I have been to. Family, friends and community members gathered to remember Sandra Cantu on what would have been her 9th birthday. 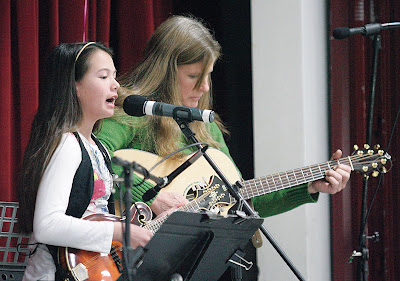 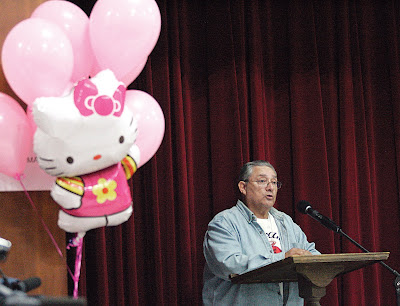 I heard about this assignment a few weeks ago and I was not looking forward to it. Bad memories from those weeks a nearly a year ago linger and I did not relish rekindling them. The remembrance for Sandra’s birthday was originally scheduled to be held at the site of a tree dedicated in her memory at Kenner Park but wind and rain moved into the school’s multipurpose. A couple hundred people jammed into the room for what was a described more as a celebration of her life than mourning her passing a year later. 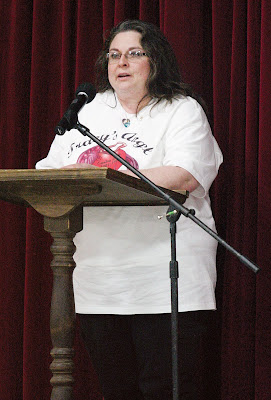 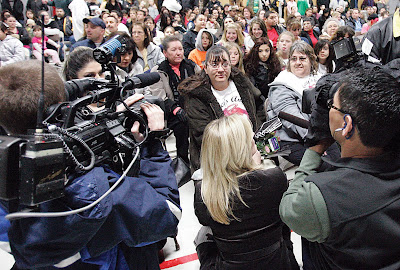 A year later and the sights were the same. It is funny how things don’t seem to change at all; I stood at the front of the room and watched people cry. Once the service began there were the sounds of sobs around me. Some wept openly, other tried to hide their tears the best they could. It was like a year ago standing in the West High gym for the memorial service. 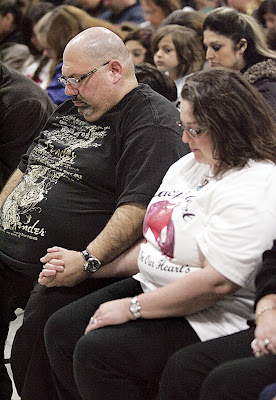 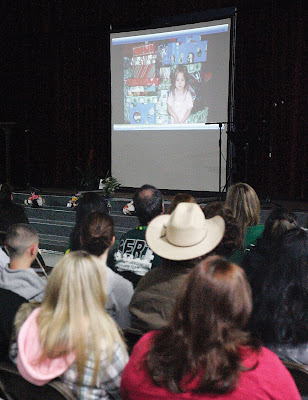 Then there was the crush of television crews all trying to grab the same photo of the family crying or any sound bite they could. It was just like a year ago fighting for elbow room at the press conferences and locations along Clover Road. 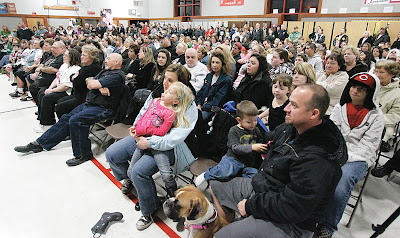 And still a year later it was with a heavy heart I pointed the camera at the family to record their sorrow. Even though it was meant to be a celebration of life it brought back the memories of those days of despair during the search and the sorrow of Sandra’s loss. 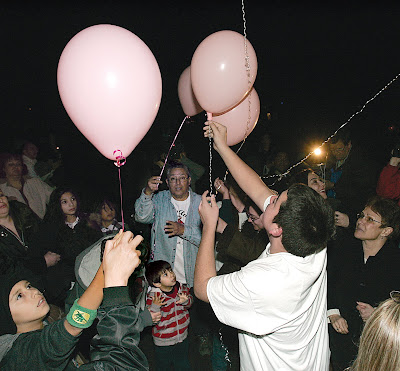 I try not to dwell on those days, last year saw far too much grief and suffering for Tracy. As we near the one year anniversaries of those sad times I am sure more of the hurt and pain will come through. Some memories linger far too long.
Posted by Glenn Moore at 9:46 AM