Shooting from the hip 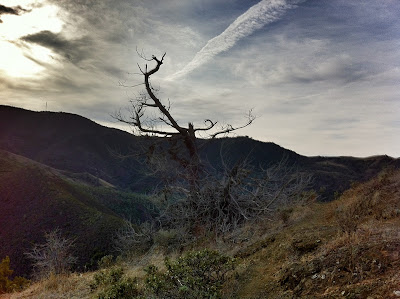 For my last hike of 2011 I took a solo trek up the rugged slopes of Eagle Peak in Mount Diablo State Park on New Year's Eve day.  I decided to travel light and would rely on just my iPhone's built in camera for whatever pictures I would take. 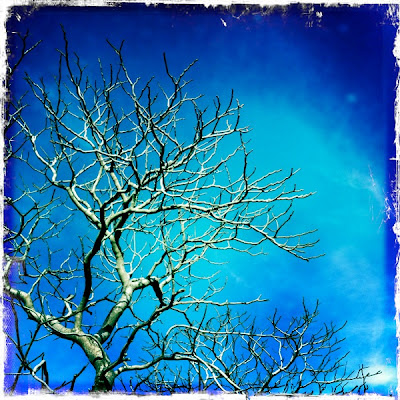 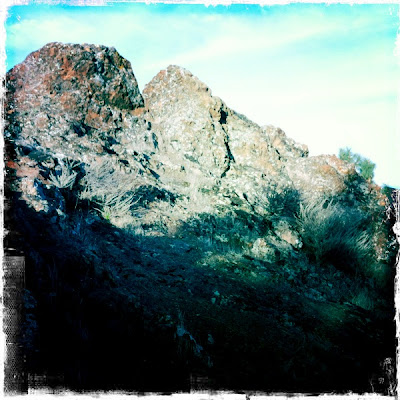 This has to be the fewest pictures I have taken on a hike, but that's ok, this was more about getting out and getting my mind right.  Just for fun I decide to shoot the pictures with the the Hipsmatic app or process photos with the special effects filter in the Snapseed app. 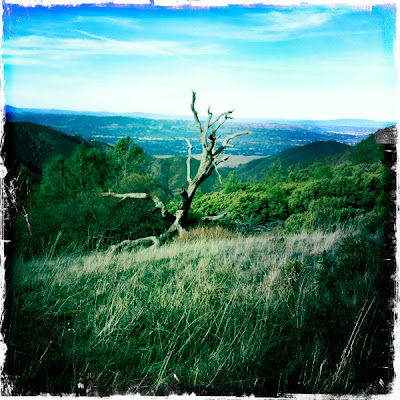 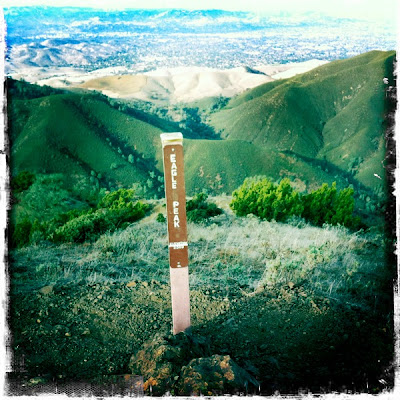 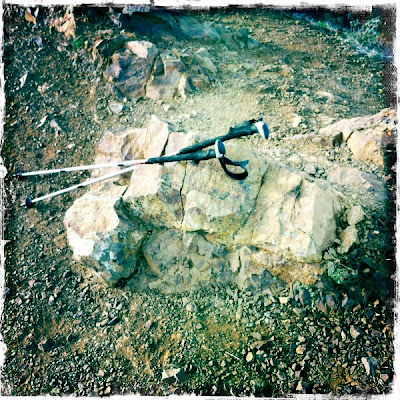 It's kind of gimmicky looking but for the occasional shoot I like the effect. 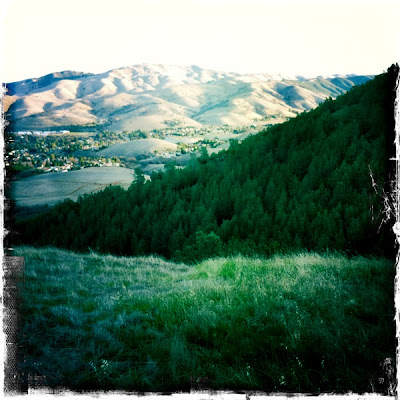 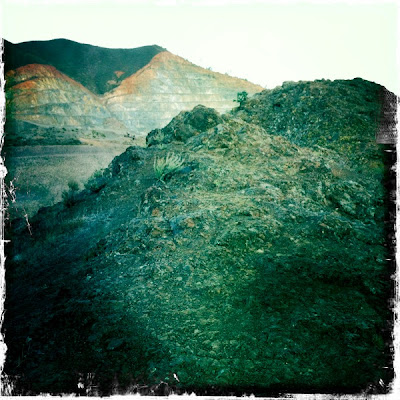 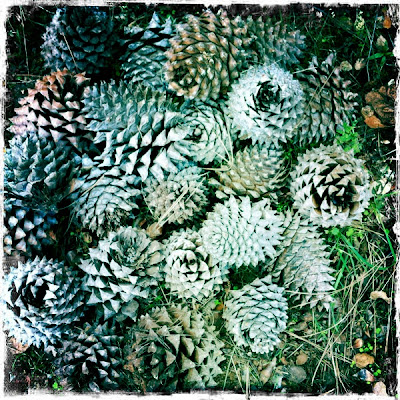