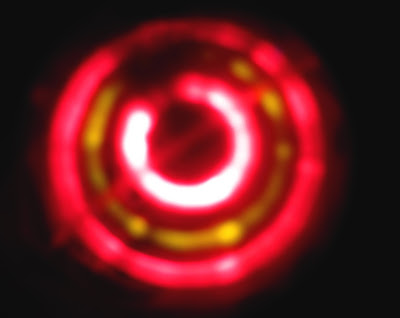 It seems that UFO mania has struck Tracy as we are still getting calls and emails about mysterious lights in the night sky on Monday. Most of the pictures submitted to the newspaper were blurry and showed just a squiggle of light in the night sky. I decided to see if I could do any better and capture a couple of pictures of these these nocturnal visitors. 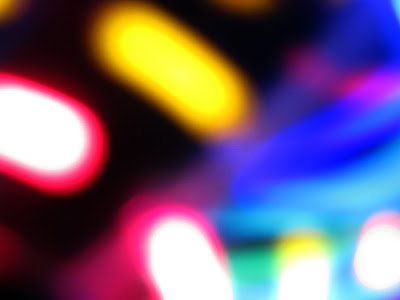 So armed with a tinfoil hat to block their mind control rays, a cup of coffee and some Chex Mix (hot and spicy flavor) I camped out in an empty field off Grant Line Road using a cardboard box and an old tire as my my photo hideout. I masked my scent with a fresh side of bacon lest the aliens use their ecto-plasmatic sensor to sniff out my presence. Besides everyone knows aliens like bacon. 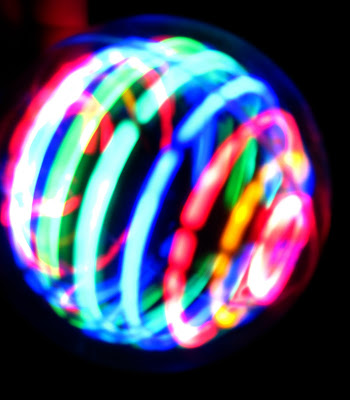 Then suddenly rising above the Holly Sugar silos like a Thorazine fueled hallucination I saw the lights. They weren't really floating or pulsating, but looked more like a toy light spinning in a dark room being held by a giant hand. I snapped away with my camera as they changed color hovering in the northern sky. 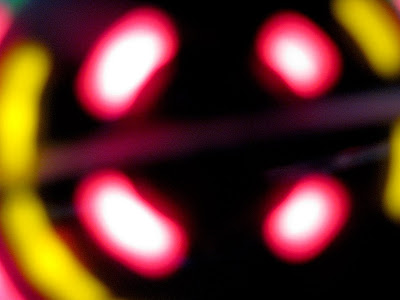 No, these were no electric-powered radio controlled model airplanes with L.E.D. lights built inside the translucent covered wings and fuselage to allow hobbyists to safely fly them at night, surely these must be the advance guard of an alien army sizing up the Tracy defenses as they scout the countryside as a vanguard for their mother ship. 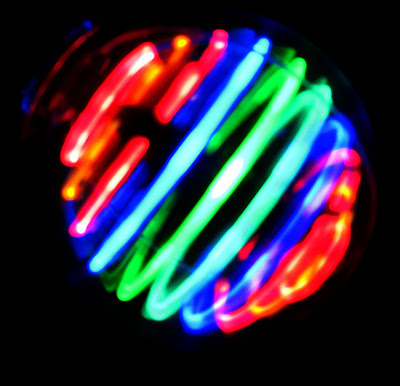 I switched to a telephoto lens and glinting off the moonlight I think I caught the face of one of the alien pilots through an opening in his inter-galactic craft. He almost looked human, how hideous! 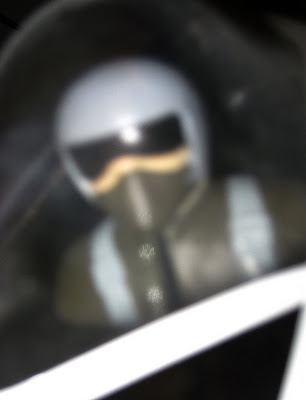 I could see the red glow of their warp engine coils as the ship must have been straining mightily against our planet's gravitational pull. It circled the field looking for any stray cattle to probe. With a fiery burst from its flux capacitor it accelerated high into the night sky and grew a small speck of light as the saucer went into trans-dimensional light speed and disappeared. 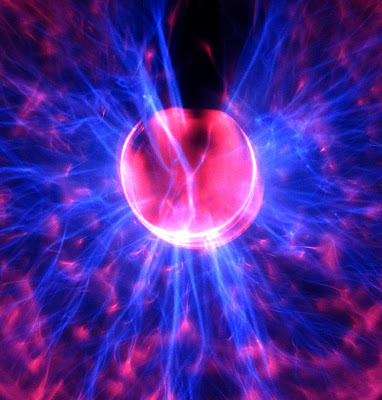 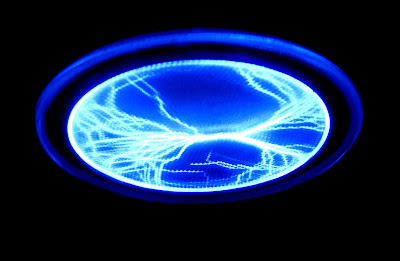 But then again maybe it was just an airplane.
Posted by Glenn Moore at 11:14 PM

Two thumbs up for UFO hunting and AWESOME stories!!! Love this post!!

you are a jerk. stop laughing at me!

Great post. Good thing you were not abducted so you could bring us evidence of the aliens.

I sure hope they don't pay you more than minimum wage for doing your job.....if they do....then you're way over paid.

DJ,
Who said they pay me at all? Maybe I'll just join you in the unemployment line.