The cat in the hat with the rat 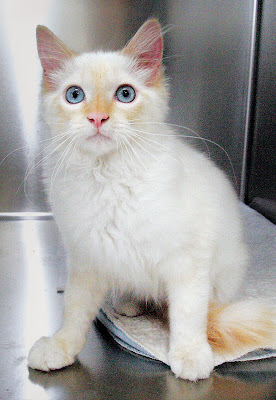 Ok so I took a picture of a cat for pet of the week.  Nearby there was a rat in a cage checking out the action. 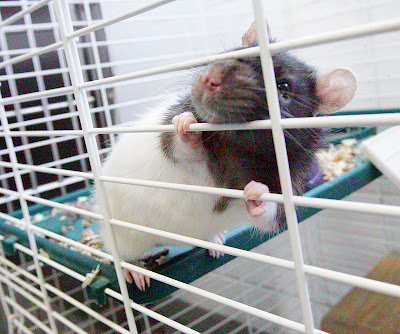 I thought the rat should have a name like Willard. 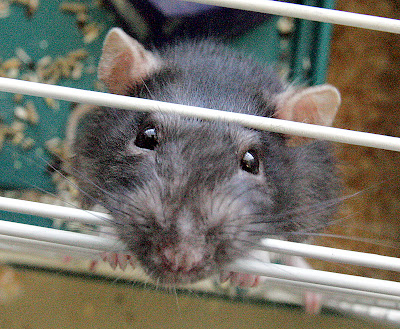 The staff named the cat Willard. 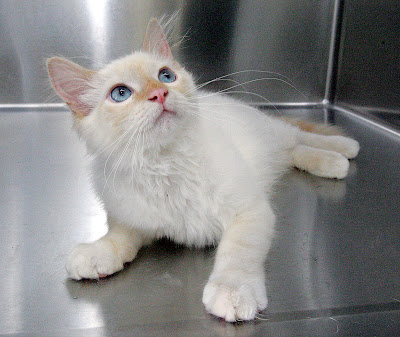 The rat still doesn't have a name. 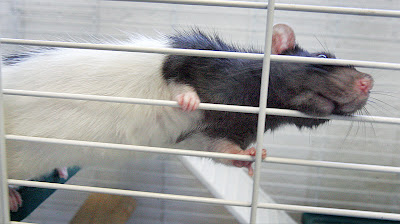 I named it Stanley. 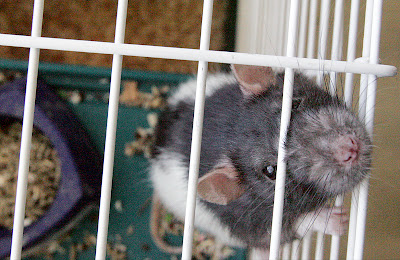 So the cat has a rat name, 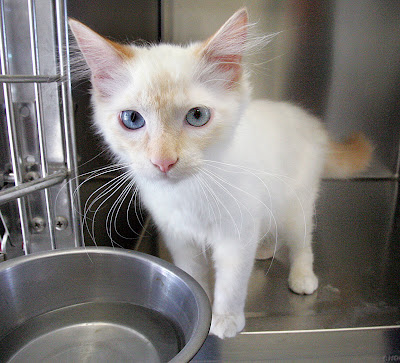 and the rat has a cat name. 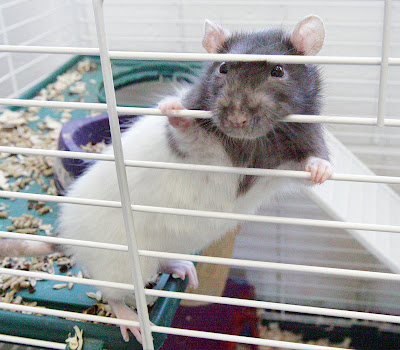 And one of the dogs has the same name as worker at the shelter.

I think we should have named the cat Fido, the rat Sasquatch and the dog Felix.  That would make more sense.
Posted by Glenn Moore at 4:49 PM