One of the those weeks 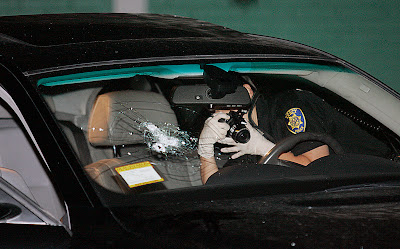 Earlier this week I said we were going to sacrifice a jar of two-year-old tuna to the scanner gods to see if they would give us a little action.  Ask and yea shall receive. 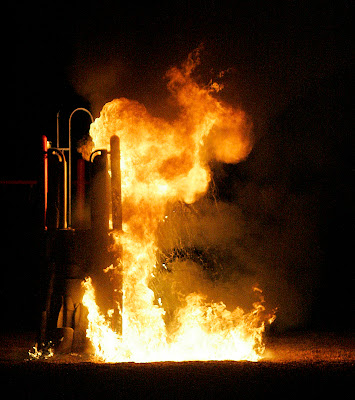 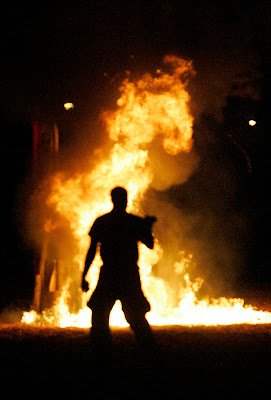 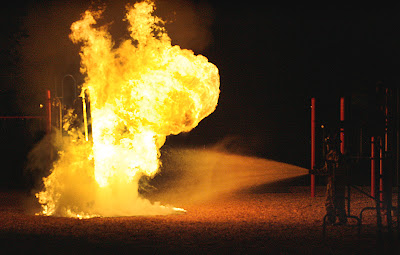 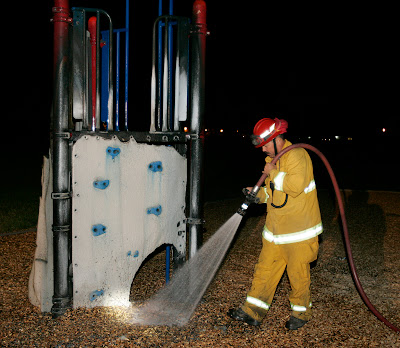 So I had a an arson fire, a drunk crash into a pole and to top it off tonight someone opened fire during a botched robbery attempt at West Valley Bowl. 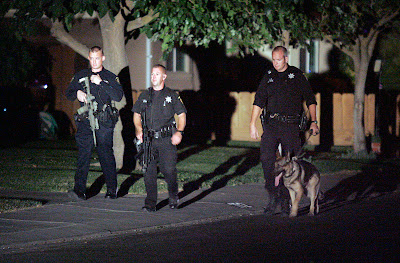 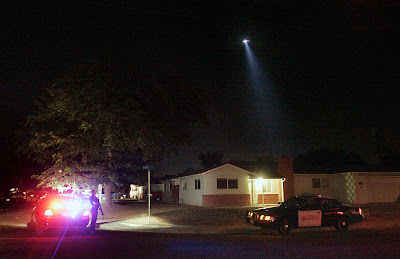 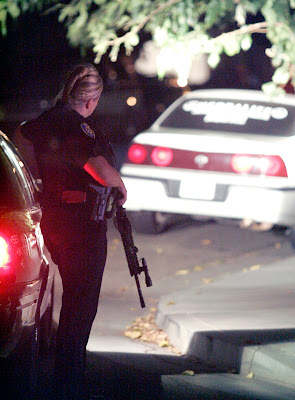 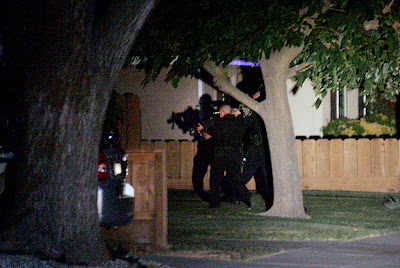 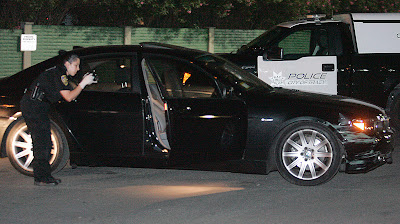 Sometimes it is best not to wake the scanner gods and incur their wrath.

Although it does make for some snazzy photos.
Posted by Glenn Moore at 12:31 AM