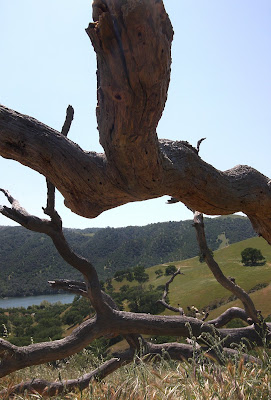 It has been just over a year since I took my first hike on the slopes of Mount Diablo and as I looked through the viewfinder today on the trail at Del Valle I finally saw it. 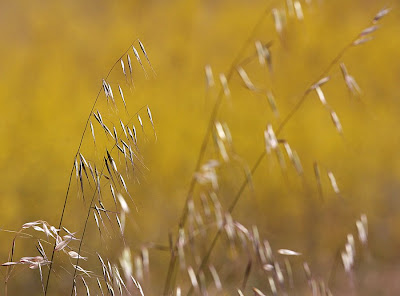 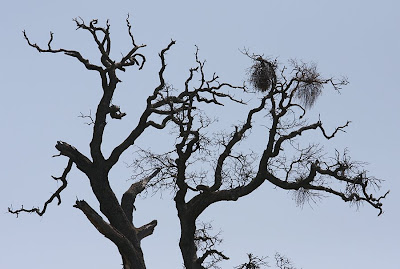 It was hidden just off the trail in the shadow of a withered tree, nestled among its fallen branches. I spotted it again in the sea of wild mustard carpeting the side of a hill. And on a lonely section of broken fence and twisted wire stretching toward the sky I saw it again. 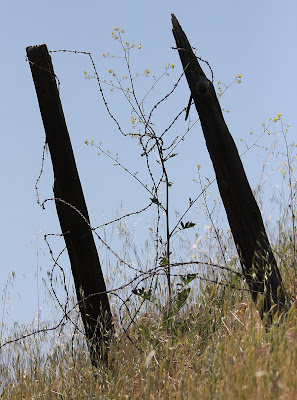 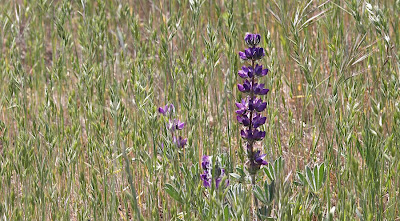 You would have thought I would see it every day on assignment shooting for the newspaper. Sometimes I get a glimpse, a faint look at it but it is always fleeting and too distant to focus on clearly. There never is enough time on assignments these days to look for it and I feared I would never see it again. 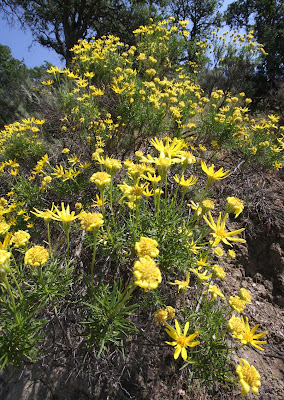 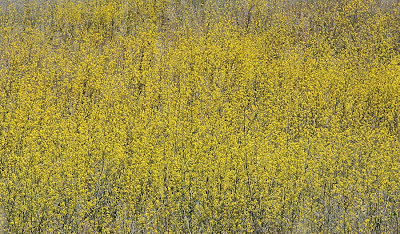 But along the trails of all the hikes I have been on I started to see it more often. I thought I was getting better at seeing it and even trying to photograph it. And today along the grassy hills, looking back the dirt trail to the lake I knew I had seen it. What was more important to me was I was actually looking for it, not because I had to or because I was assigned to but because I wanted to. 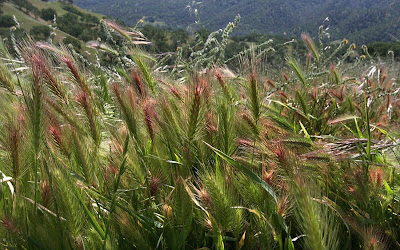 It took a long time to learn how to see it again but it has been a great journey, and I wouldn’t trade it for anything.
Posted by Glenn Moore at 10:11 PM

'It' ~ Beauty, The Artist behind the Design? What, Glenn? Don't keep us in suspenders!

caren and danielle ... I do not think it has a name. It is a feeling of awe deep inside that is felt with the inner-eye as well as the eyes-wide-open. Mystery.