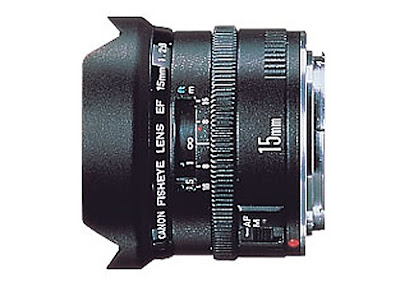 I had the strangest comment appear on a story I did the other day. I photographed two south side Tracy activists near a tree and the following comment critical of my work appeared:

“written by Crack friend , April 17, 2008
Come on Glenn, did you really have to use the "walleye lens" to exhilarate those broken curbs like that. I have a broken curb too boys!”

I think he is talking about a fisheye lens, an extreme wide angle lens often 15mm or less that induces an extreme amount of distortion in the image when held anywhere other than parallel to the subject.

I shot the photo in question with my 16-35mm Canon wide-angle zoom. No fisheye distortion. Now my “walleye lens" I keep in a special watertight case and rarely use it on assignment but in case your curious here is what it looks like. 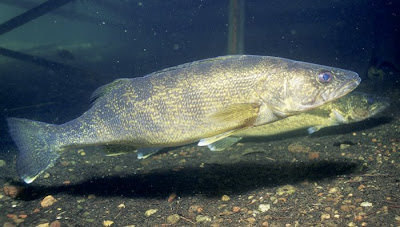