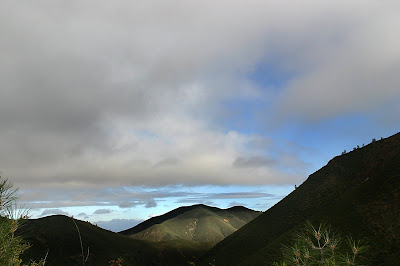 If it was easy anyone could do it. Trudging through the first set of switchbacks leading up Mount Diablo I listened to the sound of boots crunching on the dirt and gravel of the fire road trail. No one said it would be easy and ahead of me lay hours of hiking as I wound my way up the mountain. 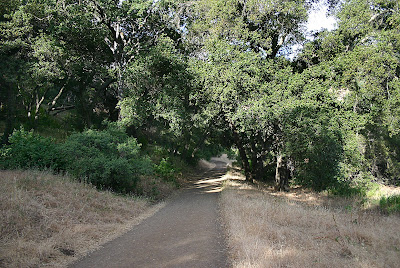 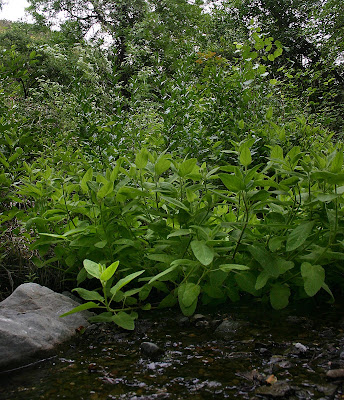 I have been in a funk lately. Too much pressure was getting me down in a bad way. I needed to snap out of this quick and the best way I know how is to go for a hike. My hiking partner Alice was out of town so I came up with a plan to snap out of my doldrums. Big problems call for big solutions so to lift my spirits I settled on a solo hike to climb up Mount Diablo again. 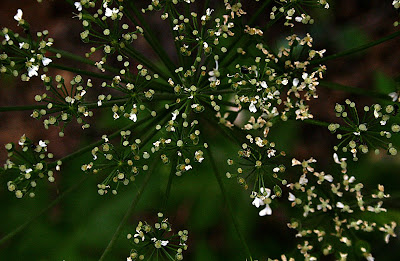 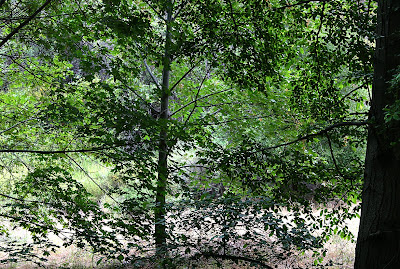 I had made this hike before, once it 2007 with Alice and again last year by myself in the brutal summer heat of August. Last year’s climb was riddled with dehydration, nausea and exhaustion and was a true battle to make it to the top. Hopefully thing would go better this time around. 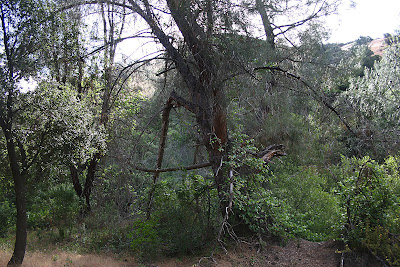 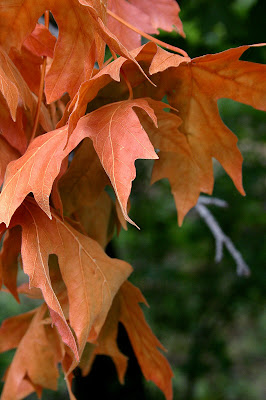 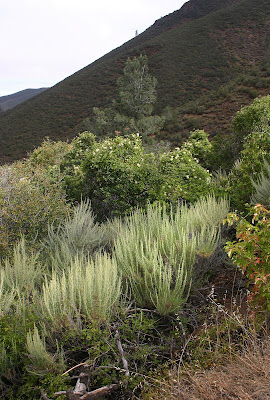 My plan was to take the same route up the mountain as the previous years. I would start at the Mitchell Canyon staging area, head up Mitchell Canyon Road to Deer Flat, take Deer Flat Road to the Juniper campgrounds, and then take the Juniper Trail up to the Lower Summit parking lot. From there it is a quick last push up the Trail Through Time to the Mount Diablo summit. Supplies I would take were 4 liters of water, a couple of Gatorades and few Clif Bars to snack on during the climb. I wanted to make sure I stayed hydrated better this time and avoid last years cramping and sickness. 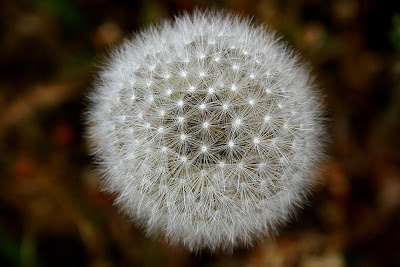 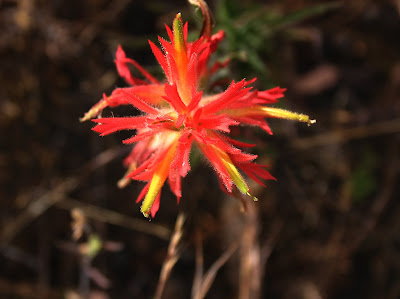 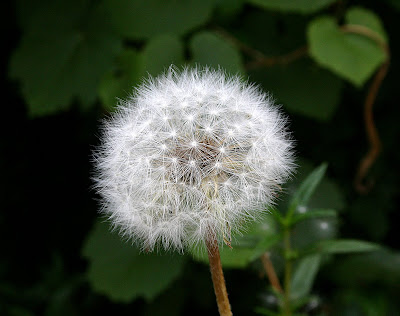 For camera gear I chose to go as light as I could. I packed my old Canon Eos Digital Rebel for the climb. I took off the battery grip to save weight and mounted the original kit lens, a plastic barrel 18-55mm f3.5 zoom lens. One battery in the camera, a spare in the pack and an 8-gig compact flash memory card rounded out my camera equipment. 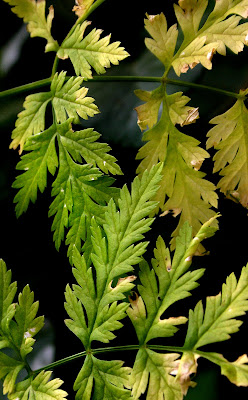 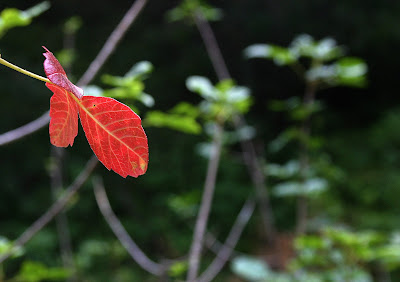 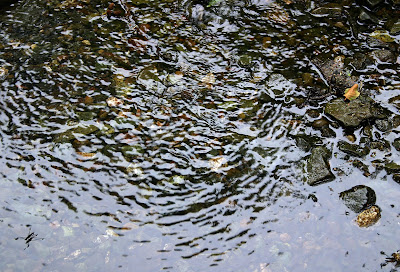 I headed out to Mount Diablo early Saturday wanting to hit the trail by 8:00 am. The weather forecast called for partly cloudy skies and mild temperatures. That would be perfect for my hike which would be almost 16 miles round trip with a climb up and down of about 3,400 feet. Setting out on Mitchell Canyon Road the sun was just beginning to break over the canyon rim as the fog and clouds stirred in the distance. 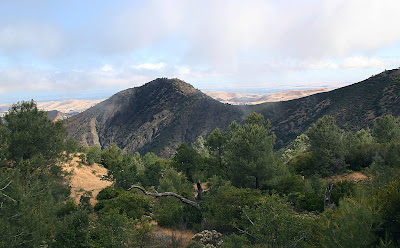 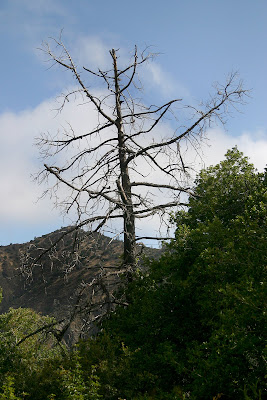 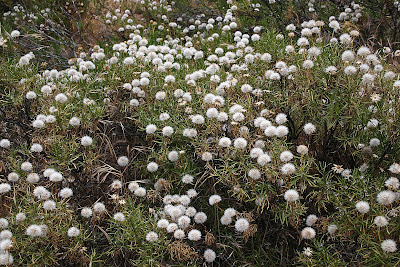 It was quiet on the trail for the most part. Aside form the occasional jogger who ran by the only sounds were my own footsteps and the wind as it slapped the tree line. Tree limbs broken in a storm creaked and groaned in the wind as they swayed on a few remaining strands of wood. Wind gusts hitting the trees sounded like a cross between a train in the distance and ocean waves crashing on the shore. 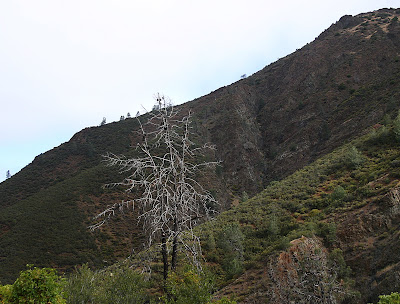 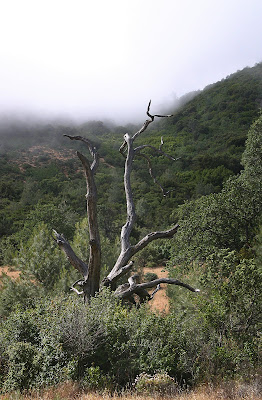 The weather was good until I turned onto the first set of switchbacks that would begin the climb to the summit. Leaving the shade pf the trees I entered the humid portion of the trail as the clouds and sun made for a sultry way. The trail rises about 1,500 feet between the Mitchell Canyon parking lot and my first rest stop at Deer Flat. The steep climb and humidity was making for a hard climb. Off in the distanced I could see the fog bank rolling in and I hoped it would bring some cooling breezes. I continued in the heat with the symphony of my labored breathing added to the crush of the footsteps. 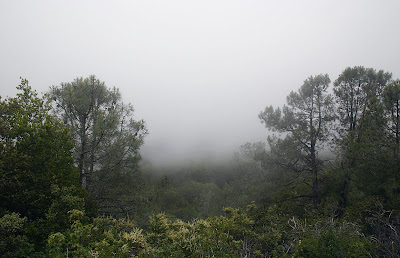 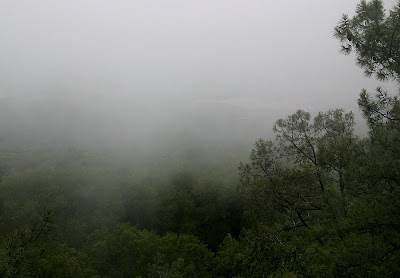 I reached the Deer Flat picnic area an hour and a half in to my hike. Sitting down in the shade to have a Gatorade I could see my hands trembling from the heat and strain. I hoped for cooler temperatures ahead or it was going to be a long day. Rested I headed out on what is usually the hottest part of the hike, the stretch from Deer Flat to the Juniper campground can be murderous in the heat. Totally exposed with out a hint of shade it can zap the toughest of hikers. 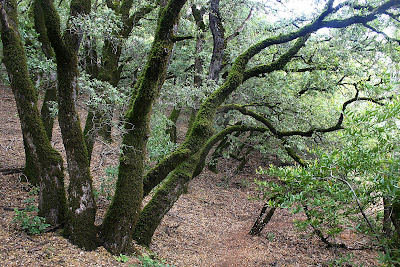 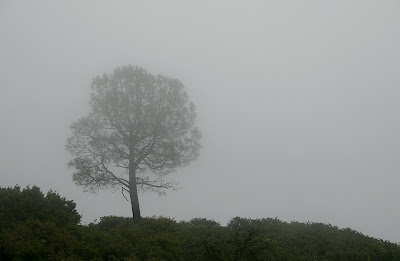 But today’s hike wasn’t going to cook me. Heading along the trail the fog bank mercifully descended on the mountain. Fog rolled down from the peaks and raced across the road looking almost like smoke from a wind-fueled grassfire. The fog rolling in obscures trees and hillsides along the trail in the distance. Looking straight up I could see the fog blow by looking more like a scene from a coastal hike in the winter than a valley mountain in the summer. 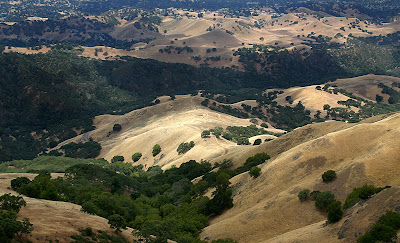 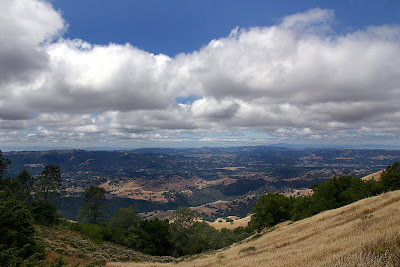 I reached the Juniper Trail and began the winding climb up the path. This is the spot in past years where I have hit the wall of exhaustion but not today. The cool temperatures and breezes have kept me form getting to spent and dehydrated. I make my way along the trail as trees jut out eerily in the fog like ghostly apparitions. I can’t see the summit or the radio towers clearly, the fog makes it to hard as I just follow the trail dampened by water falling from the trees in the heavy mist. 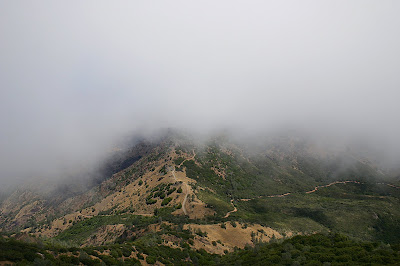 I make good time and reach the Lower Summit parking lot. I don’t even pause to rest and push on up to the main summit. In just three hours and 40 minutes I have made my third successful climb to the summit. What are normally spectacular views of the park and surrounding valleys are now vistas of he blanket of fog creeping down the mountain. Standing on the observation deck Mount Diablo’s North Peak base is just visible in the fog as it sweeps along and down through the trees and trail. Visitors at the summit huddle out of the wind wearing sweatshirts and jackets. It doesn’t look or feel like summer on the mountain but I am not complaining. 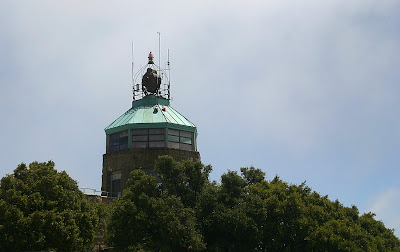 The trip down is always easier and I retrace my route back to the parking lot. Before I know it I am back at my car sipping more Gatorade after a 2 hour and 50 minute hike down the mountain. My third summit adventure in as many years, I am getting good at this and think I should make this a yearly advent. Good exercise, good views and a great time. Not bad for my second solo hike. When you have to go it alone you might as well go grand and tackle the mountain, it's worth it.
Posted by Glenn Moore at 12:48 AM