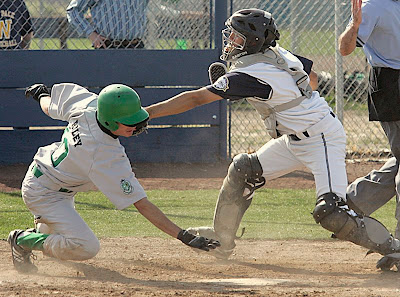 There is nothing like being “an army of one” for the photo department. Being the only shooter means I cover a lot of ground. I have had back-to-back months of 92 assignments and I don’t think there is going to be any breaks coming my way soon. If you were wondering what has been the most burden to shoot by myself I would have to say the one event that brings a sigh to my life now is baseball. 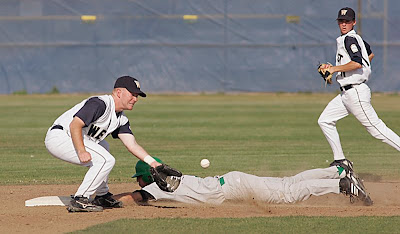 I know it is considered America’s pastime but I have already had my share and the season is not even over. I have lost count of how many games I have shot, how many innings I have covered but it is a lot for sure. Baseball is fairly easy sport to shoot, I’ve covered the techniques before but what is getting to be a grind to me is the shear number of games I am covering. I gave up trying to get a different looking photos from game to game, I am just happy to get some descent action. 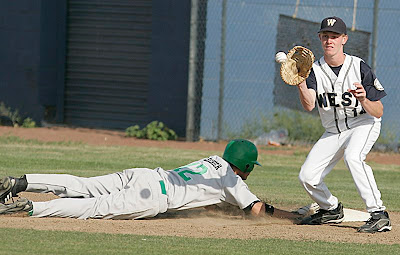 Factor in I have to shoot softball which looks like baseball and you can see why I sob quietly behind the viewfinder some days. The endless parade of innings is making me numb. I usually time my outings and make sure I have at least four different action views from each game.

Some games go by quickly and I am done in under hour. Other games make me wonder if having my teeth drilled without Novocain would be more fun than sitting through the endless parade of walks and errors ant a less than spectacular game. 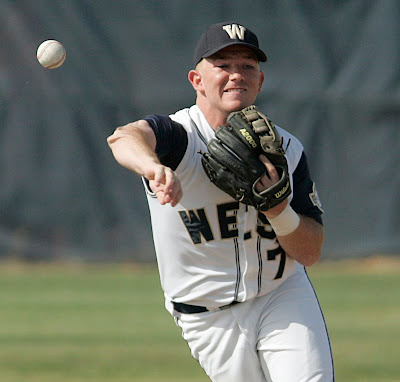 My only comfort is that the season is drawing to a close. A few playoff games perhaps and then a reprise from the diamond. I guess a few months from now I will be lamenting the basketball season and the endless shots on the hardwood. I guess I just can’t win.
Posted by Glenn Moore at 8:54 PM