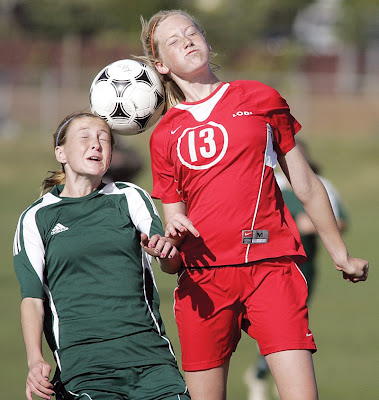 There’s been uproar in the photography community recently about one of the newest cameras on the market. The latest and greatest camera from Canon, the Eos 1D MK III has been at the center of a controversy for its performance. Inside the 12-megapixel, 10-frames-a-second motor drive technological terror a flaw has emerged. The camera’s autofocus system has a less than stellar track record for sharp pictures. 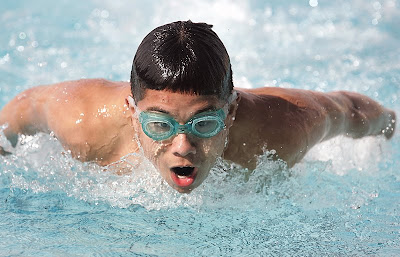 Touting a new autofocus system with 19 user selectable focusing points and 26 ‘assist points” the camera was supposed to be state of the art. But early hands on use reported problems; trouble with the camera holding a steady focus on moving targets when in AI Servo mode, trouble having the focus move slightly when holding on a still subject, erratic focus jumps when following a quickly moving subject and trouble acquiring the initial focus lock. Message boards were rampant with complaints demands for recalls, repairs and replacement. 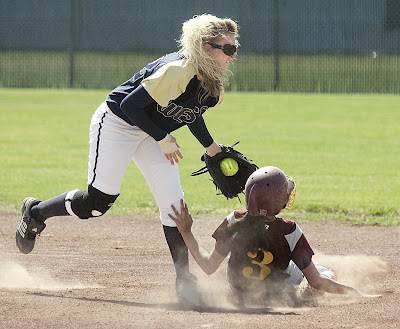 Canon was quick to try and fix the problems as they worked on firmware updates and the problem seems to be getting better. Some have given up entirely and are making the switch from canon to Nikon and their new professional grade D3 camera. But lost in all the discussion was a simple fix that anyone could have employed to fix their out of focus images. It is easy and cost nothing. I read all the complaints about the camera and wondered one simple thing; if the camera had problems in the autofocus mode why don’t photographers simply focus manually? 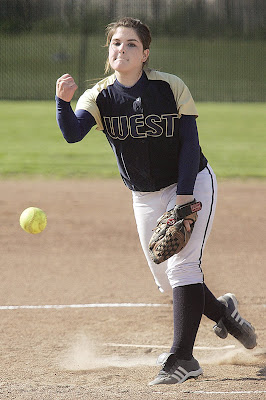 Now if I had dropped $5,000 for a camera body I would be pretty upset if it didn’t perform as advertised. But to be honest I have never, ever held autofocus in very high esteem. I am “old school” photography; I grew up in the age of film where the only “auto” on the camera was an exposure mode. It was a matter of fact if you wanted a sharply focused photo you better be nimble turning the focusing collar on the lens barrel. 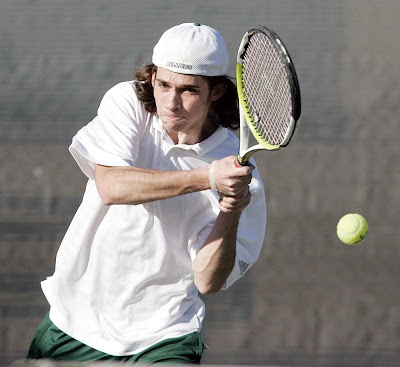 Reading some of the message boards lamenting the lack of autofocus on the 1D MK III it sounds like a visit to a Photographer Anonymous meeting. “Hi, I’m Dave, I’m 35 years old and I autofocus”. They are all in denial as they try to get their autofocus fix, standing together in groups nervously twitching as their lens whirs while the camera hunts for the correct focus. And all the while the photographers beat their chest and cry out to the heavens why has Canon forsaken them and not delivered them a proper focusing camera? 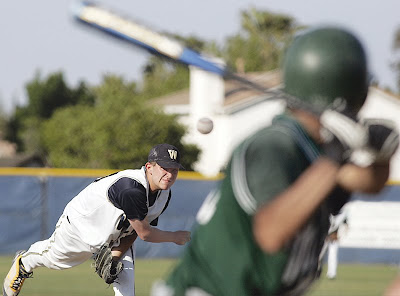 Honestly I just don’t see the problem. Why can’t they just manually focus the damn camera? I don’t get how a 35-year-old photographer can say he can’t focus the camera because his eyes are bad, or they are not quick enough. It just sounds lazy to me. 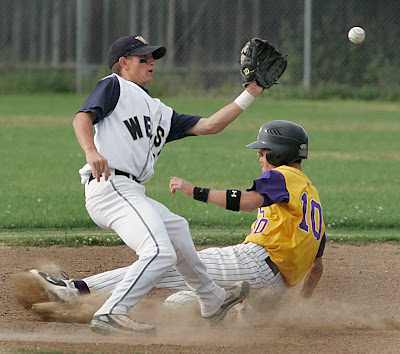 Old school, we learned the time honored tradition of follow focusing, tracking a moving subject, changing the focus manually while depressing the shutter release. It is the photographic equivalent of chewing bubble gum and walking and if you wanted to be a photographer it was a requirement. It wasn’t until I started shooting with a Nikon F4 film camera that I had a camera that would autofocus. Loud and unreliable I never liked it and it was just a switch I always kept set to off. 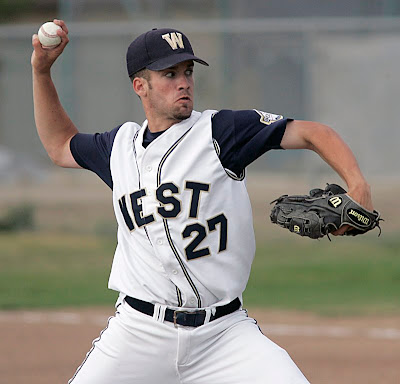 About four years ago we made the switch to Canon from Nikon as the camera bodies were more durable and the image quality was far superior. I shoot with the Canon Eos 1D Mk II for work and about 98% of my news and sports photos are shot in the manual focus mode.

So are my photos horrible, blurry and unusable because I don’t shoot in autofocus mode? I can’t possibly take a decent photo on my own right? I beg to differ. I think part of the problem is that photographers today have forgot about some of the old school things that were considered standard. Timing, anticipating sports action, paying attention to the shoot. I think there is too much reliance on the technology of autofocus and motor drive that the skill of anticipating the action or planning the sports photography is no longer necessary. The “spray and pray’ school of photography, shoot as many frames as you can and one must be in focus, seems to be the way of the young. Relying on technology in place of true skill seems to be more of the problem as I see it. 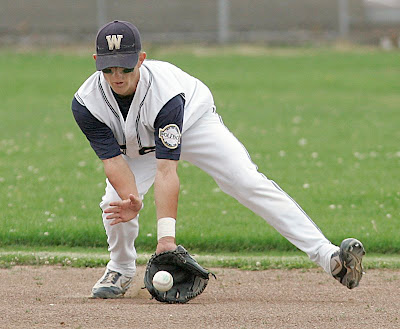 Will I ever pay $5,000 for a camera that has a major defect? No. Would I ever use one of the “defective” cameras knowing it had a focusing issue? In a heartbeat if someone wanted to give me one. I believe that a photographer’s skill means more than the latest technology. Look back at sports and news photos from the 1960’s and 70’s and see the power of the images. No autofocus back then. You either had the skills to capture the image or you went into another line of work. 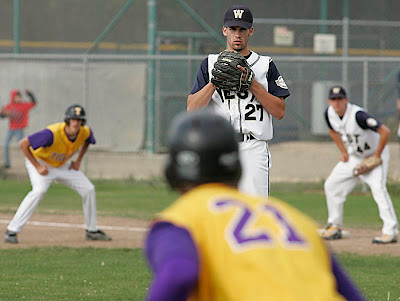 Will I ever fall to the Dark Side and abandon the tradition of manual focusing? Maybe but that is quite a long way off. For now I will just sit back and listen to the wails of despair on the sidelines as the autofocus crowd suffers the slings and arrows of outrageous fortunes and broken camera. I’ll be there plugging along silently, at my manual labor, one picture at a time.
Posted by Glenn Moore at 10:18 PM

Hello Glenn, thank you for your “essay” on really using your camera. I am a victim of not remembering that the camera can do a great job of focusing if you just do it yourself. I used to do it myself on my old 35mm Chinon CS camera in the 70’s, but have forgotten how I guess, with all the auto everything cameras. I plan on forwarding on your story to the members of the Tracy Camera Club, for their education. Jeff.

great thoughts and you are right, so many photography enthusiasts seem to be addicted to their auto focus feature. i'm guilty and yes, it is because i am lazy claiming poor vision as my crutch. but when i do use my manual feature and focus the picture so that i can see clearly it is blurry for you. i am extremely myopic and, well, my vision has not and is not correctable to 20/20 so what is clear for me is not for most folks who seem to not rely on -14 to -16 corrected lenses just to function in a 20/20 world.
great photos!

Your blog has been viewed and rated at ....
Rate A Blog
http://www.rateablog.blogspot.com/