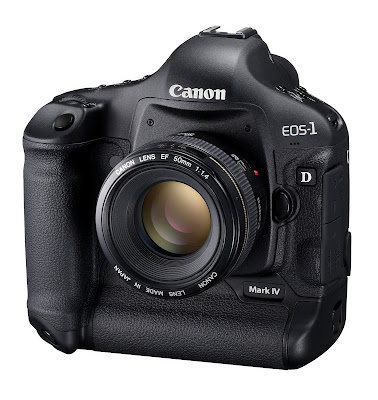 Canon U.S.A. Inc. is personally trying to force me into bankruptcy. They just announced their newest camera the Eos 1D Mark IV. 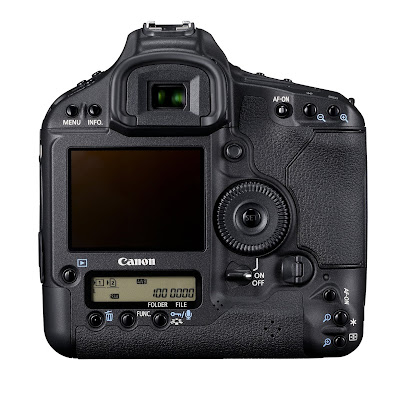 The camera is their new flagship for photojournalists and professional photographers. It has a 1.3x crop cmos sensor recording at 16 megapixels. The new autofocus system uses 45 AF points is said to have much improved performance over the Mark III which had been plagued by a buggy autofocus system from the start. 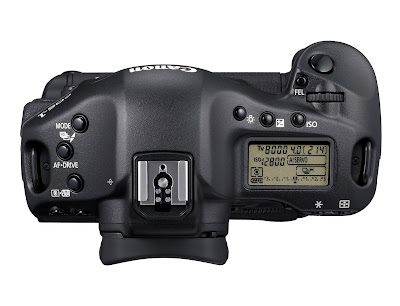 The ISO sensitivity range on the new Mark IV is a staggering 100 to 12,800 in normal and in High ISO settings reaches 102,400! In film that would be equal to about a a 12-stop push processing. And like all new Canon Digital SLR cameras it shoot HD video. 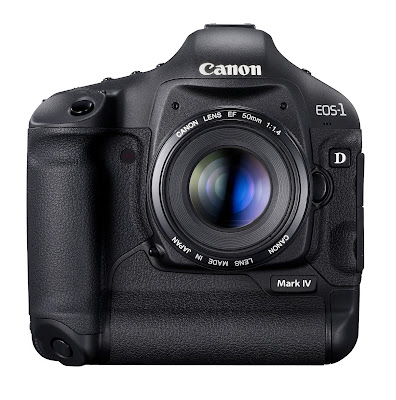 The Mark IV is scheduled to reach dealers sometime in December and be sold body only for $5,000. I will have to start saving for this bad boy!
Posted by Glenn Moore at 11:03 AM