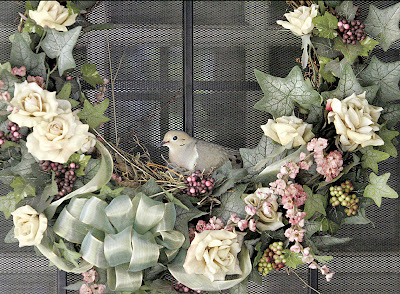 Oddly enough I had my wildlife photography skills put to test today. You know it is not your day behind the camera when the Pet of the week is a hungry looking pitbull, but things got weird from there. 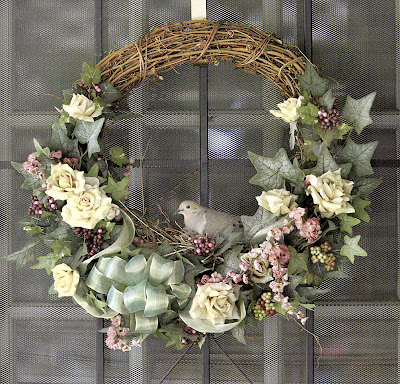 So they send me to photograph doves. That was all the assignment said, doves. I get to the house, push the doorbell and didn’t even notice the dove inches away camped out in a door wreath. 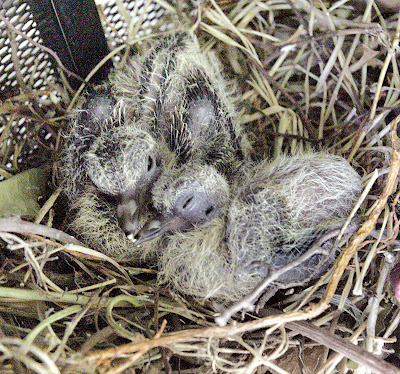 It seems the story was about a dove homesteading in the wreath with it’s hatched young. Kind of creepy the way to didn’t move at first. It took a brief flight giving me an opportunity to photograph the little guys. 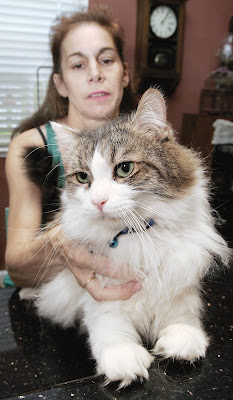 I thought the animal antics were over until I saw the assignment for a wayward cat that finally made its way home. 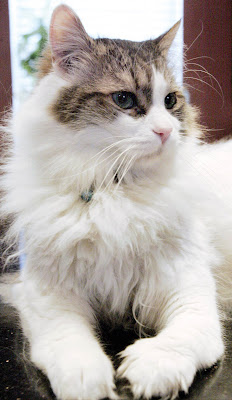 “Travis the cat ruled his home and his favorite spot was on the smooth surface of a marble kitchen counter. I wasn’t sure if “Travis” would sit still for a picture but I soon discovered he wasn’t afraid of the camera. Far from it. He enjoyed the feel of the canon wide-angle lens shade just a little too much spending much of the shoot using my camera as a scratching post. 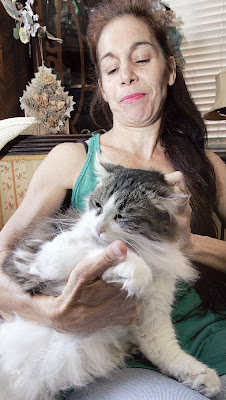 I managed to get enough frames off between shooing him back from the lens and picking clumps of cat hair off the lens. Have I mentioned how glamorous my job is lately?
Posted by Glenn Moore at 8:39 PM