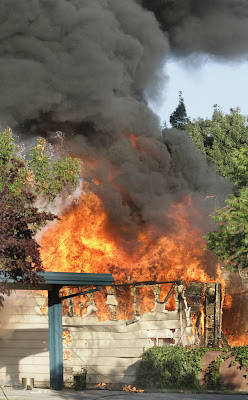 Earlier in the day I was talking to the editor saying how I was having a slow day and didn’t feel very productive. Bad move. That statement almost always causes calamity as I would find out about two hours later as I raced to a structure fire on 6th Street. 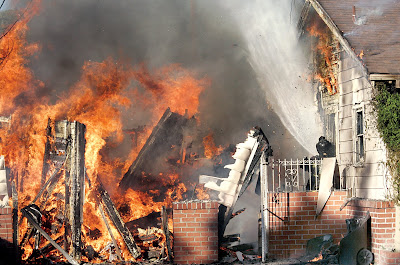 Walking out of the office I saw a very bad sign, black smoke rising above the trees, something was definitely burning hard and fast. I pulled up to the scene and saw flames rolling out of a detached garage and against a house. 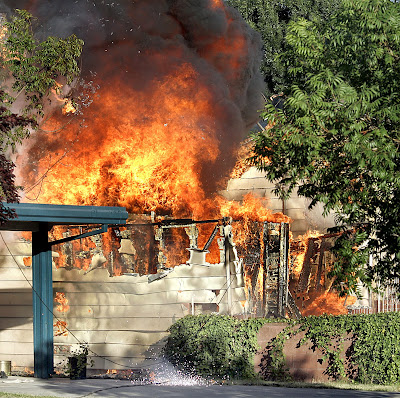 It was one of the most spectacular structures fires I have been to. Fortunately no one was hurt and some of the house was saved by the fire crews. I spent the next few hours writing a small news story and processing fire pictures for the web site as I keep my “Army of One” role going. 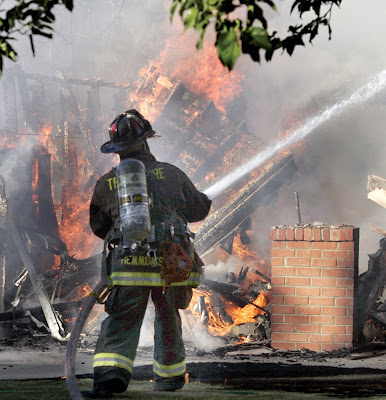 The day finally over I caught up on the big news events of the day at home. Just then a neighbor knocked on my door to remind me of the fantastic moon that night and wondered if I was going to shoot it. I opted to enjoy the air conditioning of my home, I had enough excitement for one night. 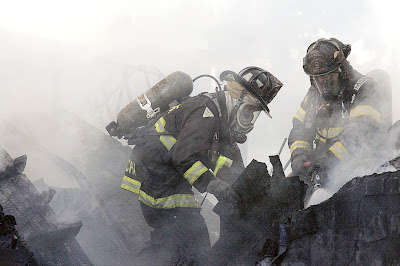