The Year in Review: Sudden impact 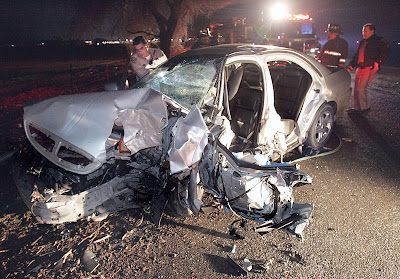 This had to be one of the worst years for accidents that I can remember.  Every year has their fair share of fender benders but 2011 was filled with on the road carnage the likes I can't remember. 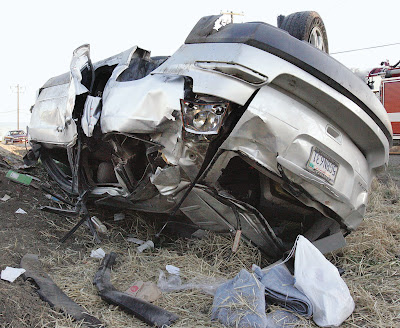 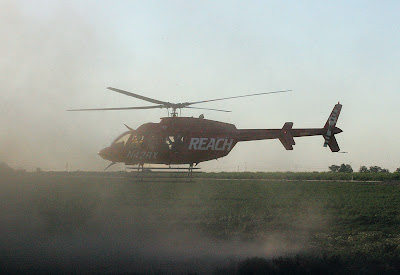 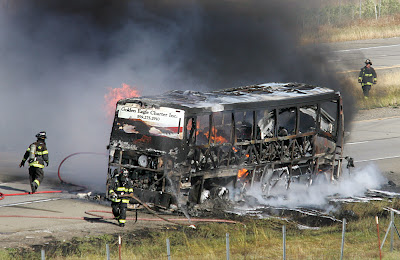 The fortunate thing is the vast majority of accidents we had in the area did not result in a fatality.  I manged to make it through the year with out having to watch them cover a body with a yellow tarp.  There were lots of calls for an air ambulance to take a critically injured driver away but no one died when I was at the scene. 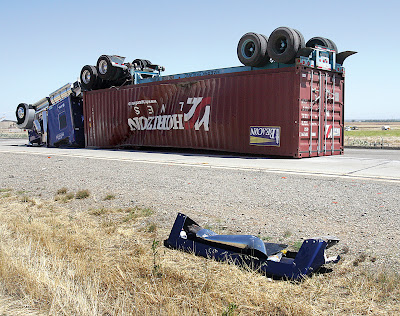 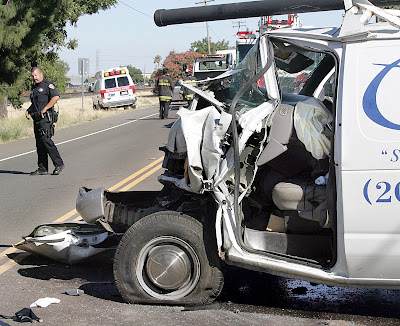 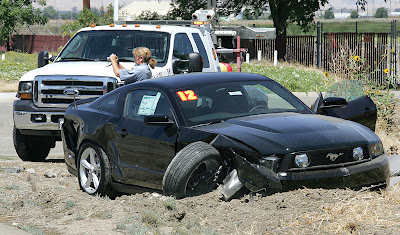 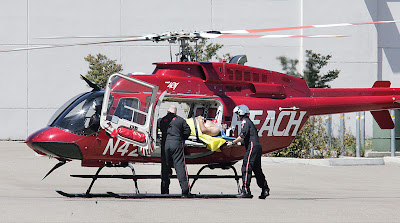 The crashes were some of the more spectacular incidents I have been to.  I walked up to more than one crash expecting a dead body.  Walking through mud and bits of broken glass and plastic car parts it's sad how you can become cold and oblivious to the carnage and be more interested in the composition and storytelling of the scene. 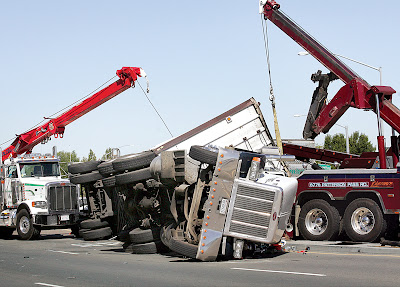 Hopefully the roadways will be calmer in the coming year and the toll on the traffic will be much less.
Posted by Glenn Moore at 6:06 PM