A measure of justice 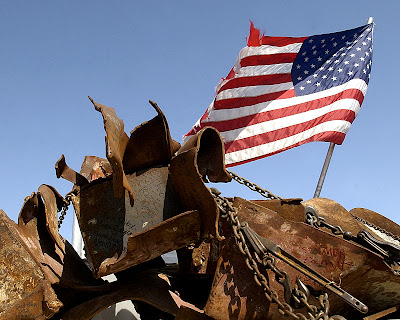 My dad called me earlier tonight and asked me if I was watching the news.  Reports of the death of Osama Bin Laden were filling the news channels.  Ten years later and justice was finally handed down on the mastermind of the September 11 attacks. 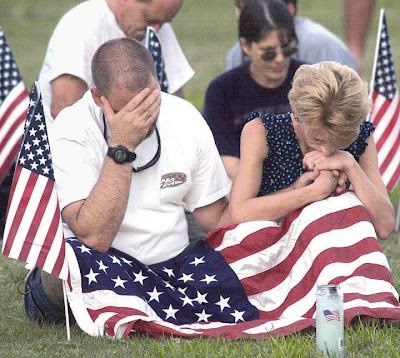 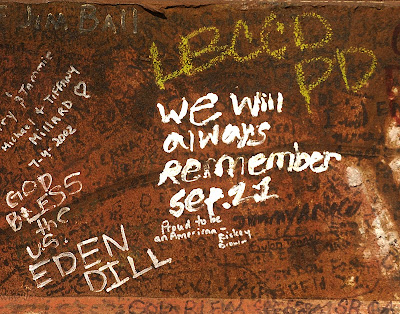 Tracy may be thousands of miles from the site of the twin towers of the World Trade Center but that day you could see the pain in faces as Tracy residents joined in grieving the murder victims.  A candlelight vigil in Lincoln Park brought hundreds to mourn and remember the victims taken in the terrorists attack.  A travelling memorial of the attacks with section of the twisted remains of the World Trade Center towers brought hundreds to reflect on the loss. 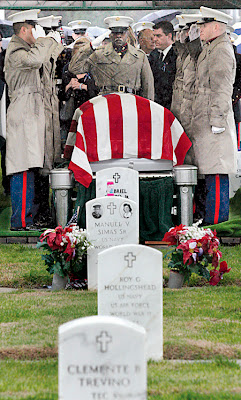 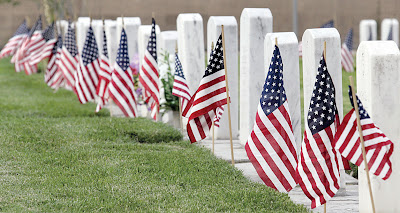 And then through the years as the war on terror continued there were the lives of servicemen in Tracy lost in the battle.  The funerals, a glimpse in to suffering and sacrifice that no words can describe. 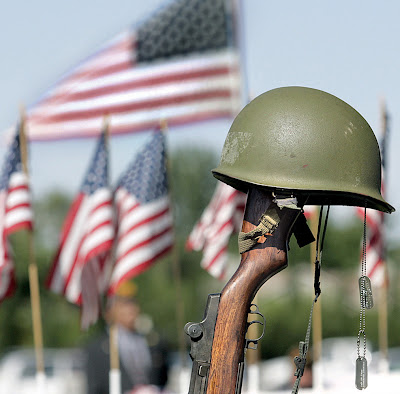 So today's news while a source of satisfaction for  the demise of Bin Laden is tempered by the losses we have endured and the pain we share as a community and a nation.  Hopefully today is a turning point in the war on terror and we can can look toward a future with less fear and threats of violence against Americans and our allies.

This is one step in closing the wounds ripped into us 10 years ago on that sunny Tuesday morning when the world was a different place.
Posted by Glenn Moore at 9:31 PM