The Year In Review: Closure 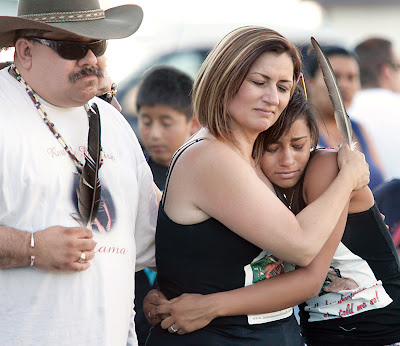 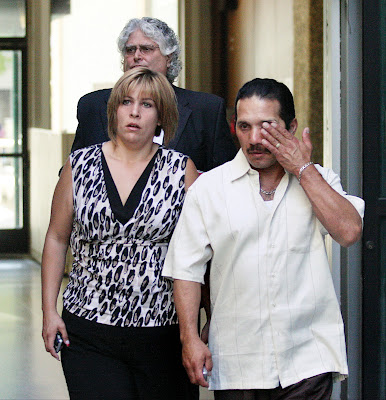 Of all the things that happened this year in Tracy one of the brights spots as this year ends is we had closure on some of our darkest times. 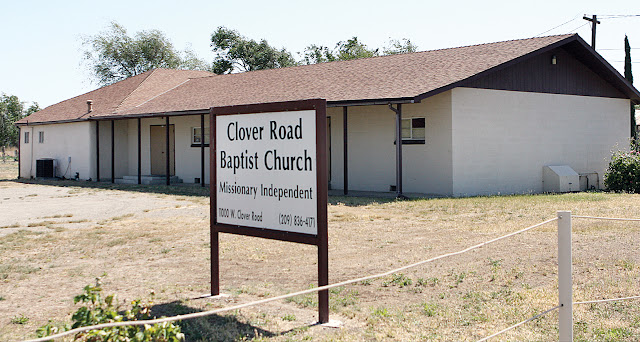 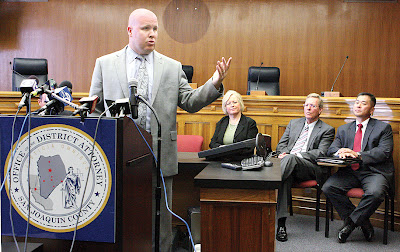 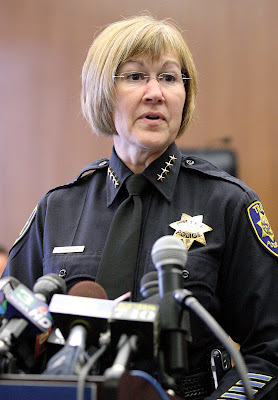 In 2009 we saw the horrific and  heart wrenching as news stories of pain and suffering played out in newspaper pages.  Some could not imagine that events like the Sandra Cantu murder, the Cynthia Ramos murder or the shooting at Amore's Italian Restaurant could happen in our town.  There were arrests but the slow steps of the justice system were like an open wound.  It hurt just to think about it. 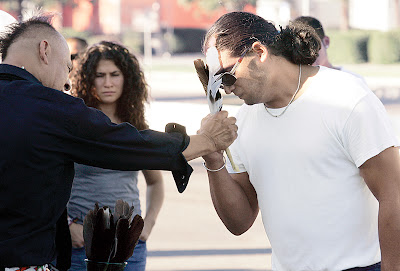 This year we found closure as saw of the high profile cases ended.  Melissa Huckaby's plea, the two killers of Cynthia Ramos accepting pleas and the conviction of the shooter in the Amore';s shooting finally gave us an opportunity to put those horrible moments behind us.  A time to heal and move on. 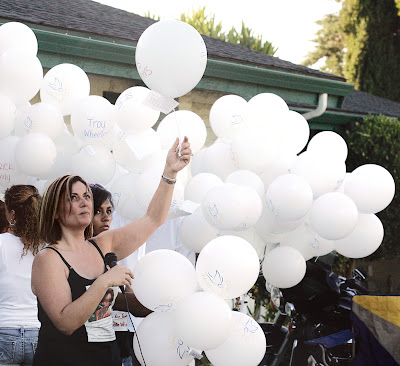 There are still some court cases in progress and the new cycle of violence brings uncertainty but we can look back at the those dark days when everything seemed to be despair and disarray.  Those days have passed, the stories concluded and passed into the archives.  Time to move on.
Posted by Glenn Moore at 10:36 PM