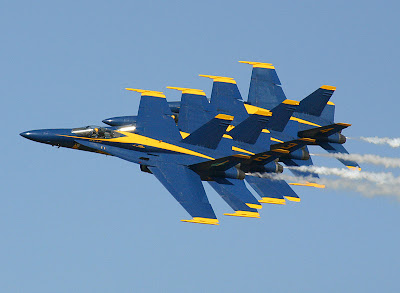 I seem to have stirred up a little controversy with my latest column that ran in the Our Town section of the paper. I made the mistake of discussing my abilities as less artist and more journalist and was taken to task for that assumption.

To set the record straight I do indeed consider photographers artists. Who could not view the subtle tones of an Ansel Adams print of Yosemite and not be moved by its beauty? Who cannot see the artistic study of color, light and shadow in the works of Ernest Haas?

Some photographers are artists, some are journalist. We take different paths down the road and surprisingly we cross paths often. That line between artistic endeavor and journalistic reporting often blurs as the public views the picture. When does a portrait go from telling a story about a man’s life to becoming a study of facial features, light and shadow? When does the picture of jets at an airshow turn from simply recording the action to an interpretation of their shapes and motion?

Anyone who picks up a camera is an artist to some extent. We make an image to share with others. It is a unique view of what we see through the camera. And also to some extent we are all journalists behind the lens as we record the every day sights of life around us from the family picnic to the Little League baseball games during a sunny Saturday afternoon.

I hope this clarifies what I tried to say about my own photography. I consider myself a photojournalist and I am proud to say that but I do see an artist trying to break free every now and then.
Posted by Glenn Moore at 10:21 PM