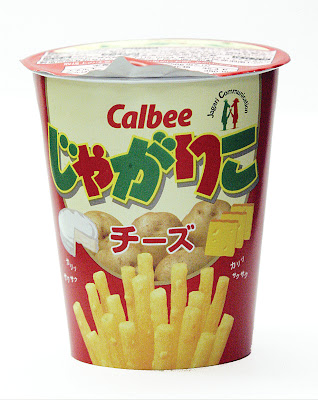 Some people say you can’t teach an old dog new tricks. It’s even harder to teacher an old photographer something new on assignment. But lo and behold I did learn something new the other day.

I was covering another group of Japanese students visiting South School when I came to the point where I need to get names. The South School students were easy but I had the language barrier issue come again with our guests from abroad. After fumbling through my first attempt I asked the groups interpreter how to ask the students their name.

My first Japanese lesson ever. “Onamae wa?” I am told is the way to seek out someone’s name. Then it sounds like I am game show contestant I try to get the last name too. Spinning fingers in a circle and saying my newly learned phrase over and over just drew looks of confusion until the interpreter stepped in to get the last names.

For my efforts I was given gifts of origami and some kind of Japanese cheese stick snack. I hate to think what I would have gotten if I could say a whole sentence.
Posted by Glenn Moore at 7:57 PM