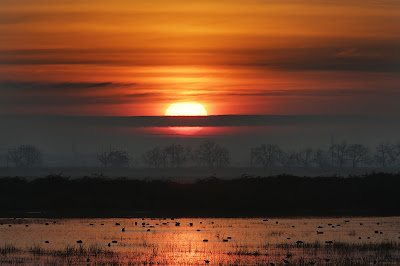 I tried to capture a sunrise a couple of weeks ago and for my efforts I was rewarded with a thick blanket of gray fog that stretched across the horizon.  Bleak and damp I thought my chance to capture a sunrise at the Isenberg Crane Reserve this year were all but gone. Standing in the chilly morning air today I was greeted with one of the more majestic sights that has passed before my camera.  A glorious sunrise crept up from the clouds to wake sleepy cranes at the wetlands outside Lodi. 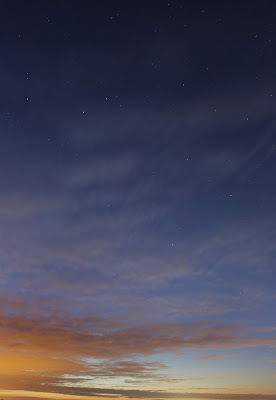 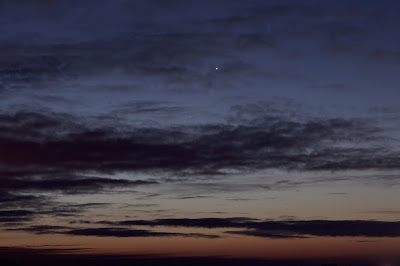 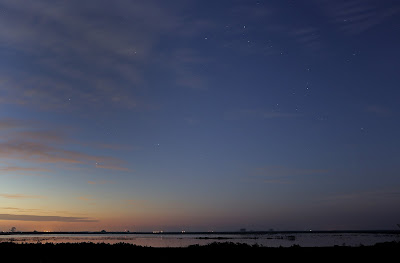 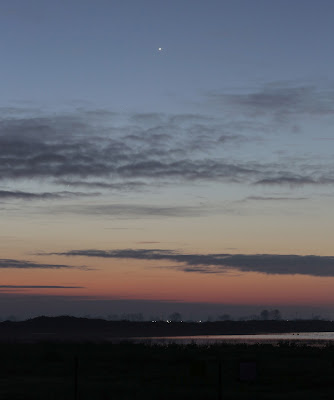 I have been making this an annual event for the past couple of years.  The sandhill cranes migration puts them in the wetlands from late October through early February.  I have make a trip in late October to capture a sunset arrival of the cranes for their evening roost then shoot for a December visit for their morning departure. 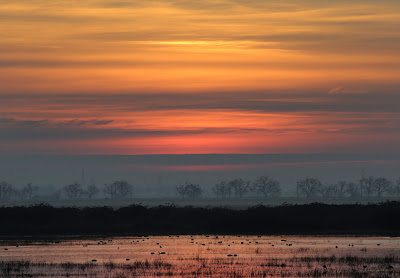 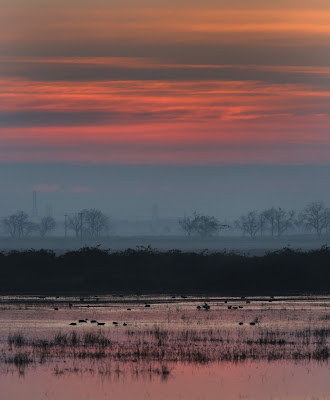 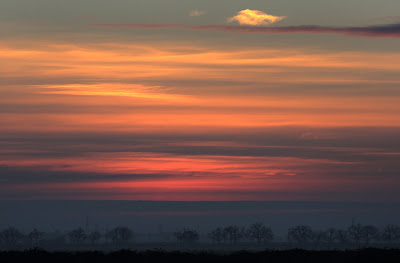 My sunset arrival was a piece of cake but the sunrise departure has been a long time coming.  A foggy first attempt had the cranes lost in a gray mist that made photography near impossible.  I tried a couple of more times but one thing or another got in my way and I never made it out of town.  Saturday morning I awoke early to find a thick fog covering Tracy.  I rescheduled for another try this morning.  When the alarm went off around 3:45 a.m. a quick look outside showed excellent visibility.  A quick shower, four cups of coffee and I was heading up Interstate-5 in the darkness to the wetlands. 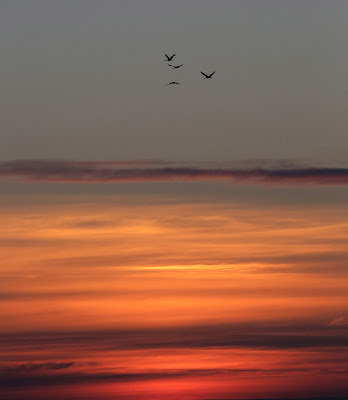 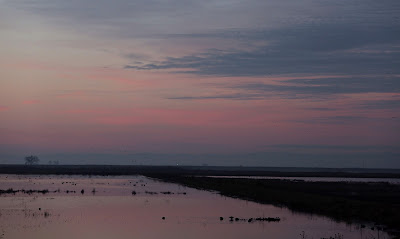 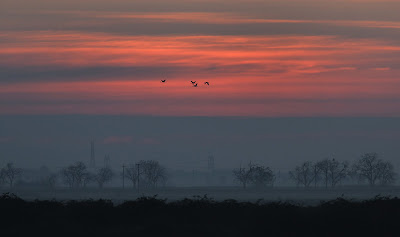 I pulled into Isenberg a little after 6:00 a.m.  Honestly it was a little creepy to be in the middle of nowhere in pitch darkness with just the sound of cranes echoing in the air around me.  Dawn was scheduled to break at 6:45 a.m. and sunrise at 7:15 a.m.  As my eyes grew accustomed to the dim light I could see the first inkling of light to the east illuminate a cloudbank as stars twinkled above.  I struggled to assemble my tripod in the dark and took a few time exposures capturing the pale light and stars. 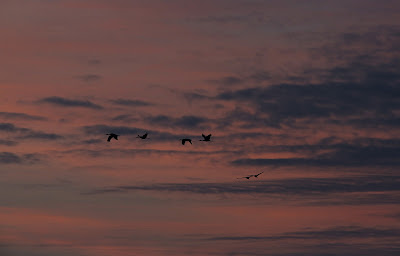 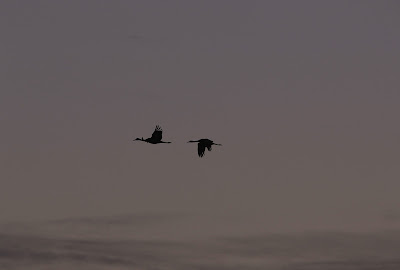 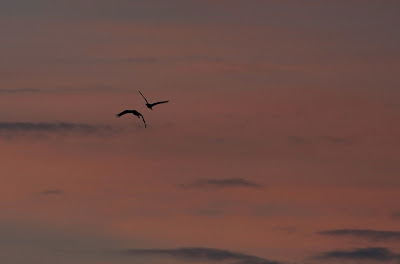 As dawn drew close the colors began to shift.  The deep indigo of the sky paled quickly as a red hue crept in.  Yellow and orange began to mix in the clouds that sifted across the horizon.  A checked the time and with about three minutes to the beginning of dawn the sky really began to transform.  Bands of yellow and red appeared above a line of trees masked in a deep blue haze.  It wasn’t foggy but it looked almost like a mist was behind them as they stood on the horizon. 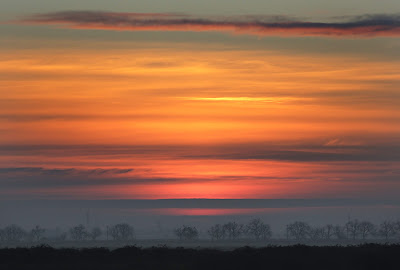 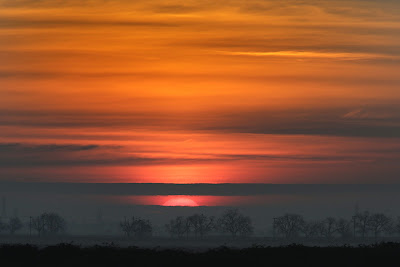 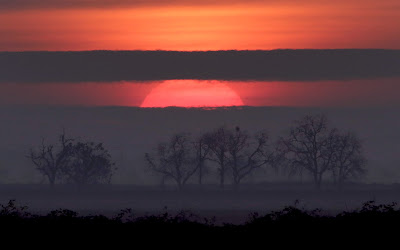 The wetlands were changing now too.  The activity of ducks and geese crossing the surface increased but the color of the water was changing.  At first it was like a mirror reflecting the deep blue of the sky but with the dawns approach it tinged from pink to yellow to a deep orange as the sunrise drew near.  Silhouettes crossed back and forth gliding across this shimmering reflection of the sky. 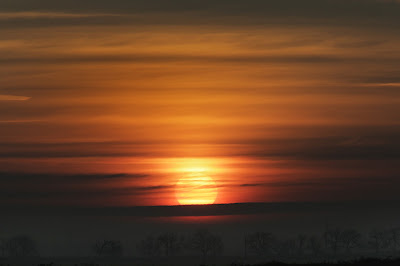 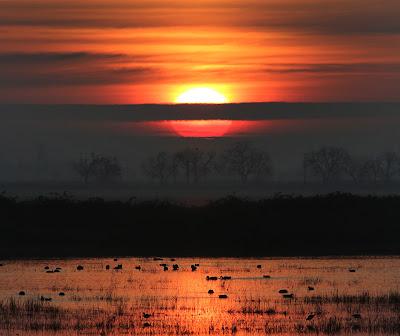 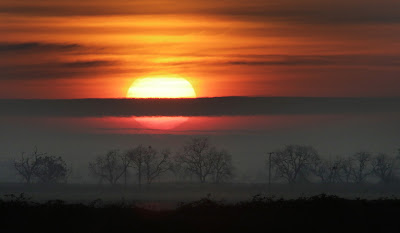 It seemed like it was getting colder as the sky grew brighter, My feet were freezing standing in the damp grass and my hands were numb from holding on to the camera in the early morning air.  I checked the time again; it was well after 7:00 a.m. just a few minutes to sunrise. 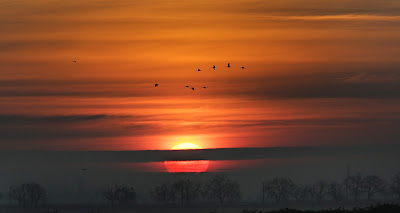 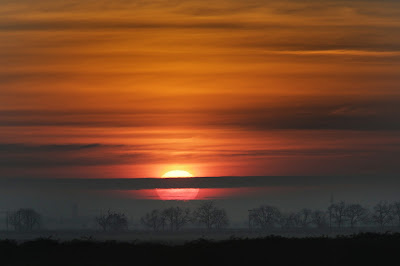 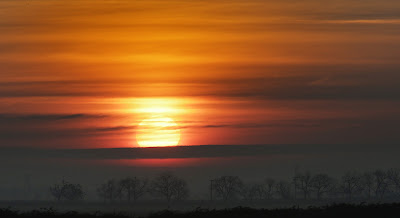 I had been shooting pretty regularly since I had arrived at the wetlands so I took a few minutes to just watch the sky. Hands in my jacket’s pockets to try and revive some feeling I stood shivering waiting for the first sight of the sun.  Then I saw it, those first telltales sign it the moment is about to happen.  To the east I could see the colors grow brightest in one spot where the sun would appear but now a red line sliced into the clouds.  It was a dull red at first but then turned a fiery red, cutting a small arc above the distant tree line.  Almost like a scout it marked the suns path and maybe a minute later the line grew as the sun inched above the horizon. 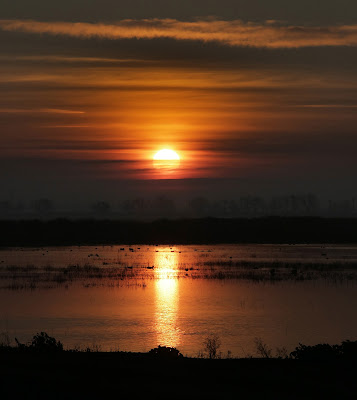 There was a line of clouds and I figured it would be hit and miss to see the sun as it climbed the sky against them but the first sight of the sun was a bright red orb against the blue gray mist of the horizon.  Once it started it happens quickly, marching upward into the sky.  The sun passed behind a cloud and emerging the other side the red glow changed to a yellow and orange light that lit up the cloudbank nearby. 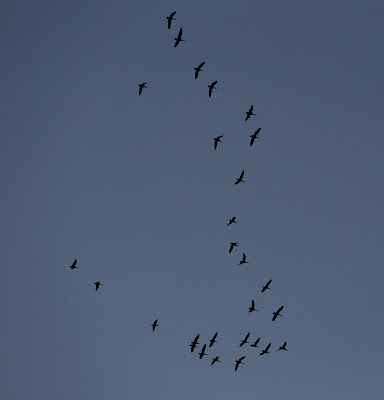 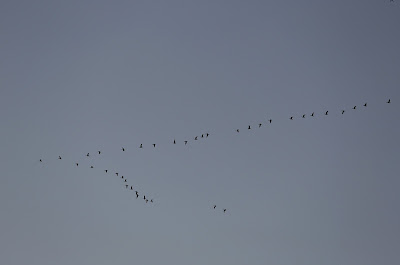 The wetlands reflected the new colors as the bright glow echoed across the water.  The sun’s disk clear of the cloud now shone a deep yellow and the water ripples sparkled this new color.  A reflection of the sun seemed to go all the way across the water cutting a blazing path of yellow across the dark banks.  Colors were changing fast now as the clouds colors changed from red to orange and then a yellow cast into the distance. 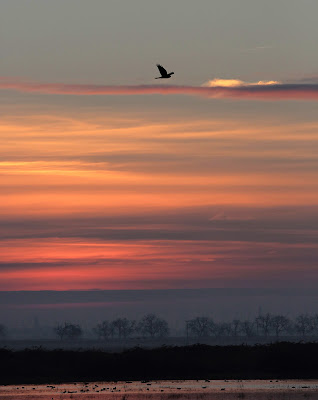 The sun climbed higher and my early morning colors ebbed away.  I looked at the time it was just about 7:38 a.m.  My sunrise lasted just under 20 minutes.  It didn’t seem that long but I was entranced with the shifting light and the spectacle of colors.  I had finally captured my sunrise. 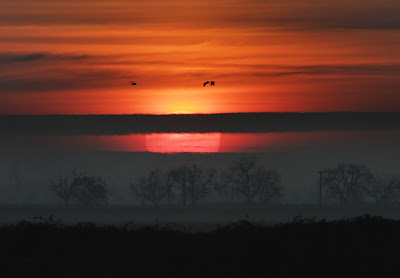 There didn’t seem to be that many cranes flying, but that didn’t bother me.  I was content to capture the sunrise’s light display across the clouds and water.  I honestly think it was one of the most beautiful sunrises I have seen.  It is a treat to watch it rise from the early morning darkness of a star filled sky to the fiery glow of cloud filled sky at dawn.  It was well worth the effort and a memory to treasure for sure.
Posted by Glenn Moore at 11:13 PM