The Year in Review: Wounds 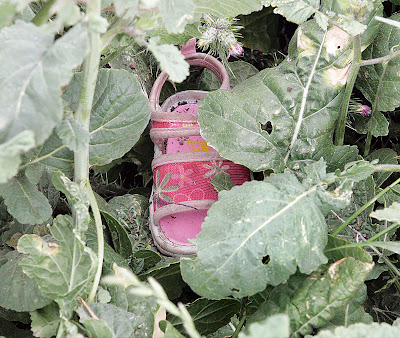 Of all the assignments that I covered the one that lingers with the worst memory was this.  Standing on the bank of an irrigation ditch on Tracy Boulevard north of town watching a man die. 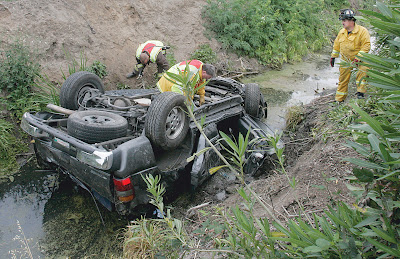 The call came across the scanner of a vehicle into the water.  I originally thought the car had crashed into the San Joaquin River or Grant Line Canal but driving out to the scene in a light rain I found the emergency crews gathered along a irrigation canal. 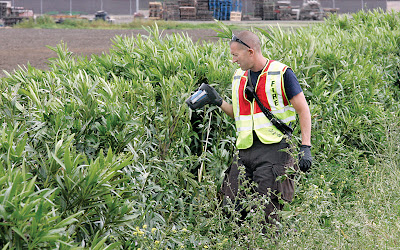 The SUV had plunged into the water and landed upside down.  Rescue crews freed the driver  and were tending to him on the bank.  They never called for a helicopter  and they worked drilling IV lines into his leg. He was fading fast before out eyes. 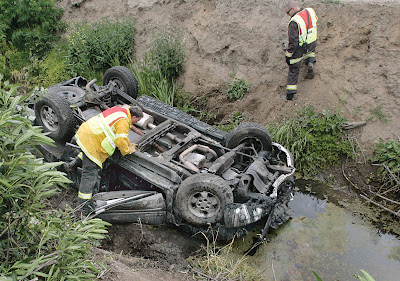 There is not much you can do at a scene like that.  I took some pictures of the crews working on the patient.  The car was submerged in the mud and the driver had mentioned his children.  A stroller strapped to the SUV led crews to think a child might have been thrown clear of the wreckage. They searched the bank's thick brush with thermal imaging cameras looking for a heat source. A tow truck was called to raise the car so they could search the interior for another possible victim. 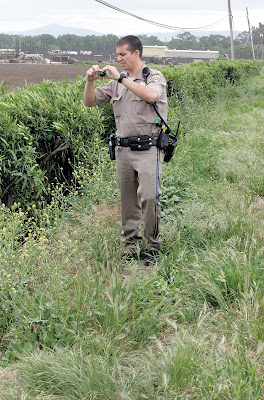 I remember standing on the road watching the tow truck pull the car out of the ditch. As water and mud drained from the window I prayed there was no child in there.  I don't think I could bear to see something like that. A search of the car revealed no one and it was later confirmed the children were at home, he was alone in the crash. 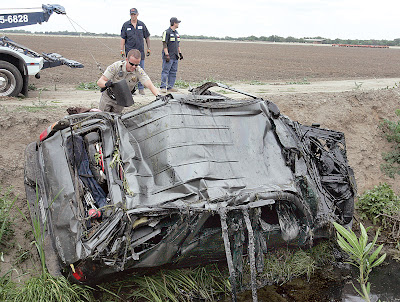 My last sight of the driver was of him coughing water out of the airway tube they had placed down his throat as he was lifted into the ambulance.  Later we found out he died at the hospital. 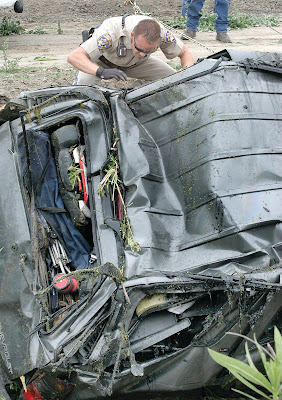 After the story came out I was vilified for the photo of a child's shoe among the weeds at the crash scene. There were circumstances surrounding the crash that led some to believe the crash was suicide. 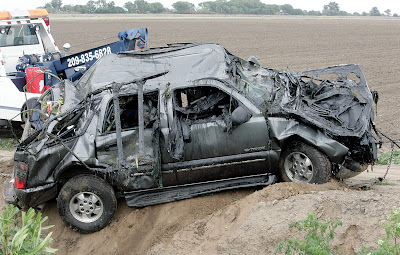 I don't think people realize how much an event like that takes out of those people involved.  the rescue workers, the police and even the media.  Witnessing such a tragedy unfold wounds us all.  The sights and memory linger longer than they should and sometimes I think about a little child's shoe sitting in the weeds and think how sad life can be sometimes.
Posted by Glenn Moore at 9:49 PM