The Year in Review: End of an era 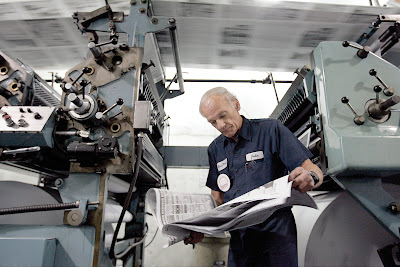 A bell rung signaling the start of the press run and the end of an era at the Tracy Press. On Thursday, Nov. 15 the Tracy Press fired up the printing presses one last time to print the paper in-house. 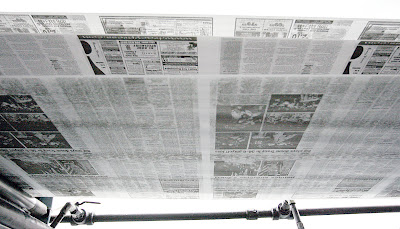 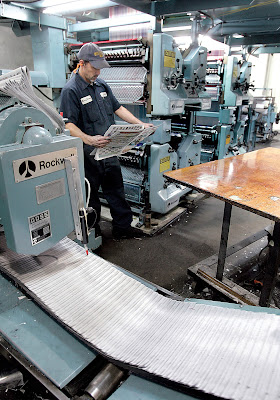 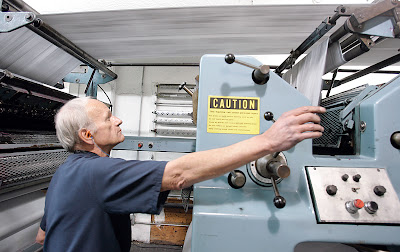 I've covered lots of retirement stories but this one was a little too close too home. For about 100 years the Tracy Press had some form of printing press on site to print the paper. The press was recently purchased out of bankruptcy by new owners and the sale did not include the presses or circulation equipment. 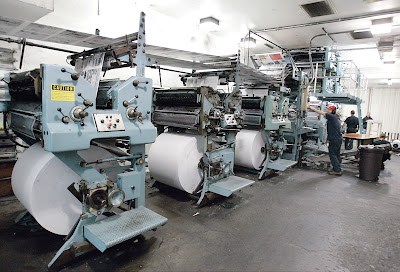 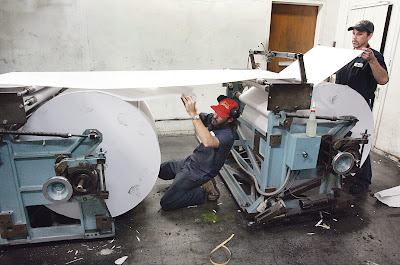 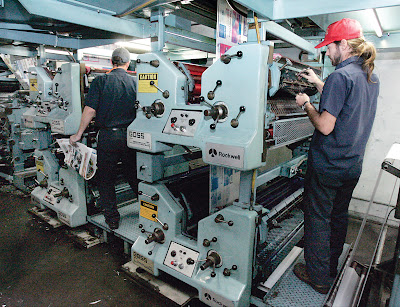 The presses were sold to be used as parts and were taken apart the next day. By the following Monday the press room was empty.  A hundred years of history gone in a weekend. 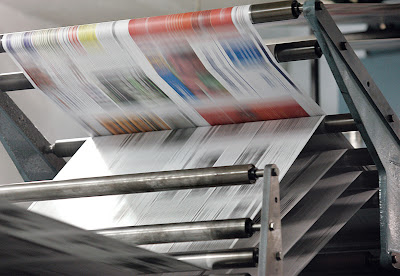 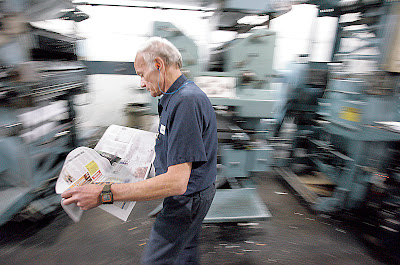 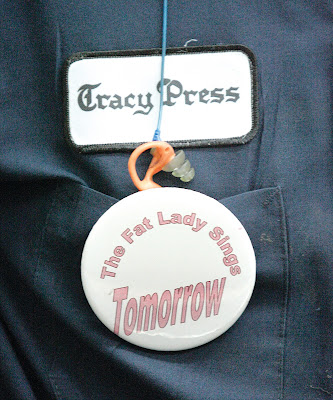 I was assigned to cover the final press run and from attaching the plates to the papers stacking on the pallets I watched the final press run fade into the history books. It was a sad moment, knowing the pressmen were on their final job at the press.  As a journalist it was painful moment knowing that something that made your profession possible was in it's final moments before me. 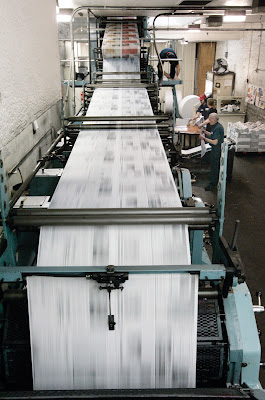 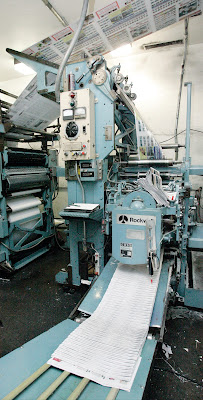 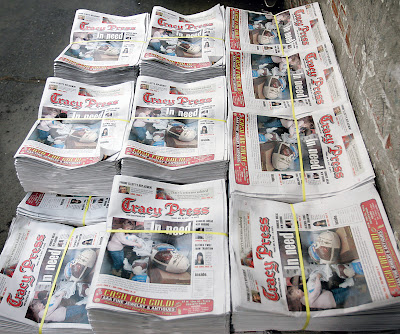 And then there is the history. I thought about how much news had passed through the different presses through the years.  News of presidents elected, man walking on the moon, floods, fires, wars all took their turns passing across the rollers and plates. 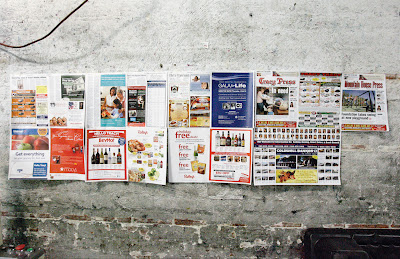 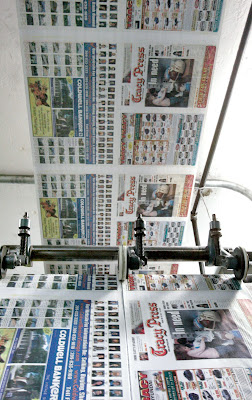 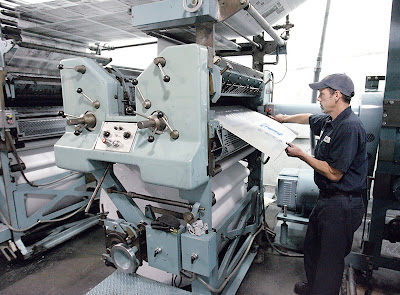 Some where along the line my birth announcement in the paper was inked on pages at the Tracy Press. Our coverage of the terrorist attacks on September 11 and the wounds the city endured through the Sandra Cantu murder case were engraved in hearts and minds in the stories that rolled of the presses. 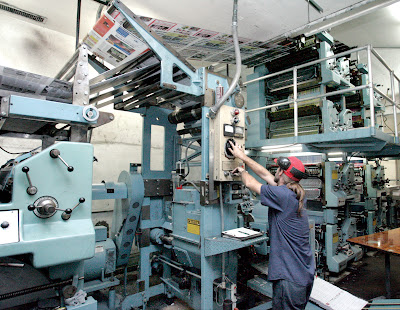 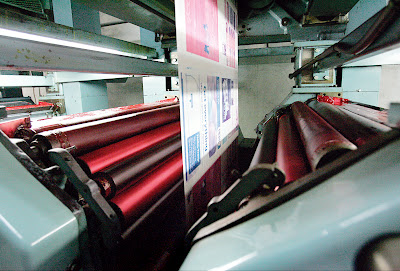 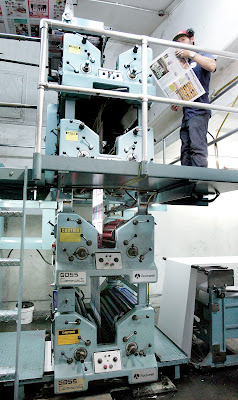 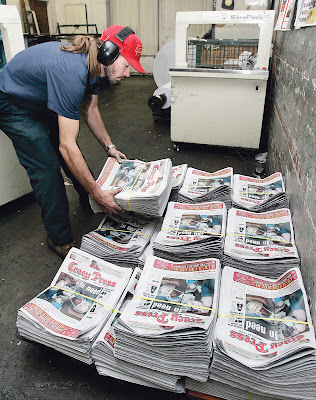 But it's all gone now.  Just an empty room for now. The Tracy press continues, our printing now being done in Galt so the news continues. But it does feel a little different. To me it is the difference of making a photographic print in a darkroom with your own hands compared to sending the negative out to a photo lab in another city. The picture looks the same more or less but it feels different.  You crafted the first one from start to finish and it was special for that. 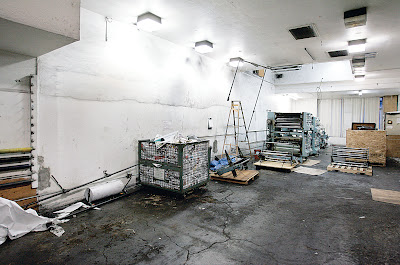 It was a sad day but in the end the newspaper continues and as we said in the newsroom we keep putting words and pictures on paper and in the end that is all that really matters.
Posted by Glenn Moore at 9:50 PM