The Year in Review: The most awkward moment on assignment 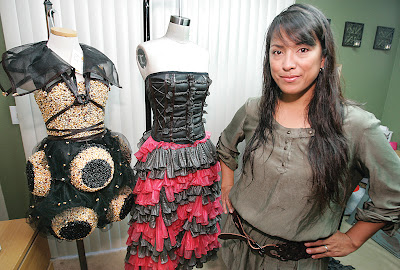 Hands down the most awkward moment I had on assignment this year was uttering the words "Can you step closer to the condoms" to a woman during a spotlight photo shoot. 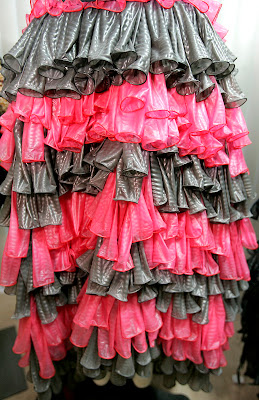 I was scheduled to shoot a clothing designer and arriving at her studio in her home she displayed three of her current works.  One was a dress made of torn strips of fabric, a second was made entirely of unpopped popcorn and the third was made from red and black condoms. 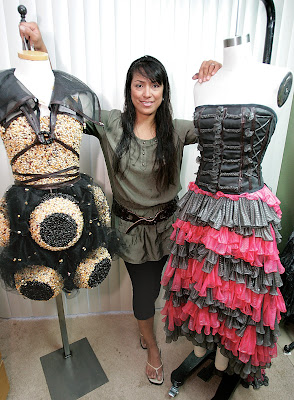 Now I had heard of dresses made from rubber but this was different.  Made of unwrapped condoms the dress sported a corset section where the condoms had been twisted and tied to represent flowers.  That took some ingenuity. 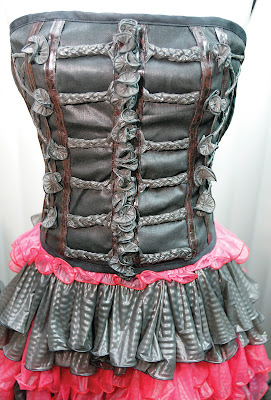 Back at the office I tried to describe the dress to co-workers and the only comment I could think of was thank God they weren't used condom.