The Year in Review: The line 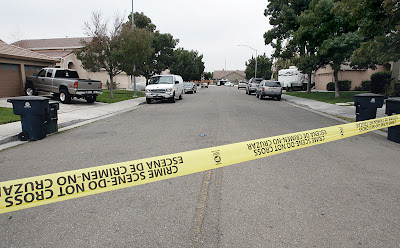 Some people talk about a line drawn in the sand.  Most of the lines I go to are stretched across the road in the middle of the night.  Crime scene tape marked the beginning of many stories in Tracy this year. Violence returned to Tracy with four homicides and a slew of shootings, bank robberies and other crimes that drew me to the scene. 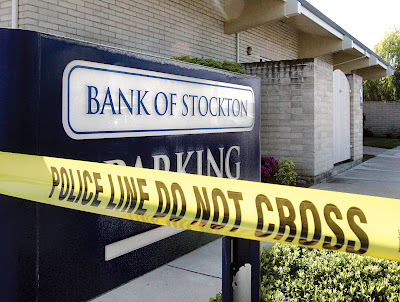 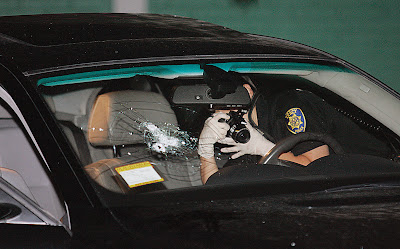 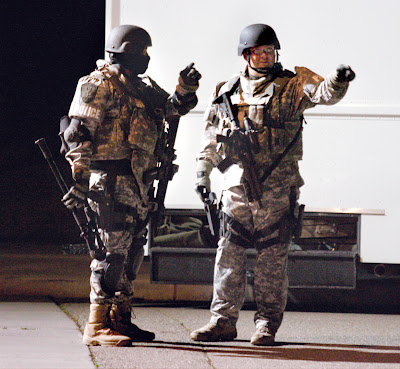 Things could be worse I guess.  I don't live or work in a sewer like Stockton where murder and violence is commonplace.  Tracy had it's share of violent moments and most seemed to occur at night. 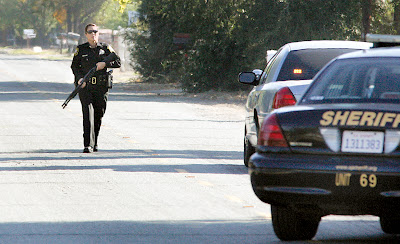 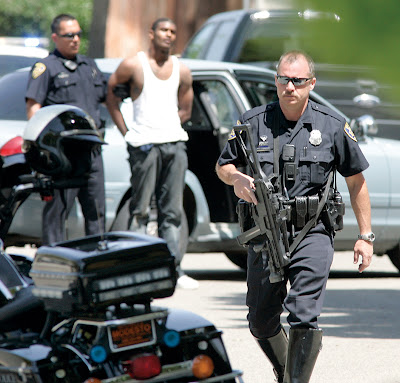 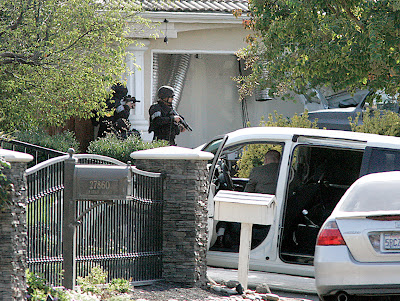 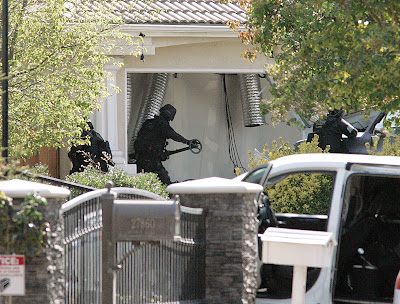 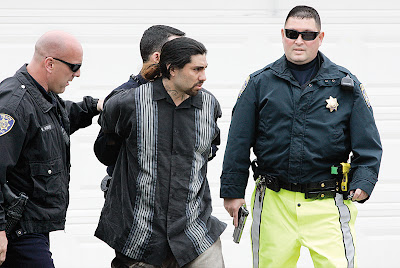 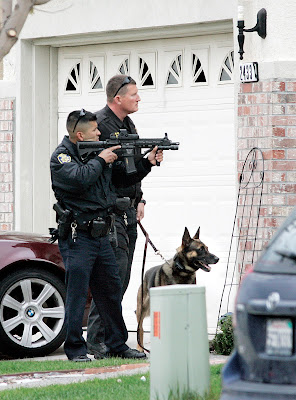 I was almost in bed a couple of times when the sound of distant sirens signaled a shooting somewhere in town.  Throwing on clothes  to head out to some dark road and shivering in the early morning air was one of my least favorite assignments this year. 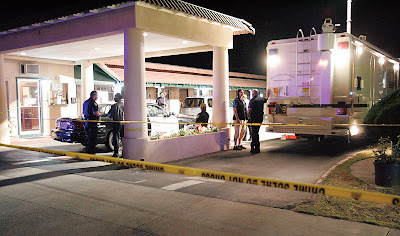 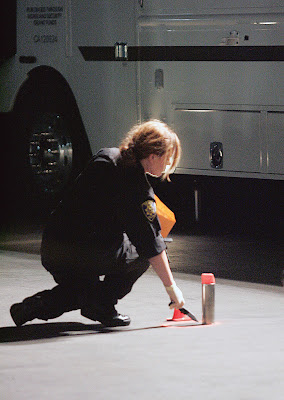 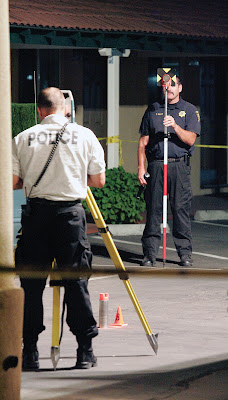 The most heartbreaking crime was the murder of a motel cleaning woman who was allegedly beaten to death by a man who was found taken in tone of the motel's rooms. 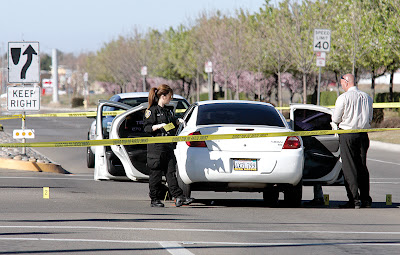 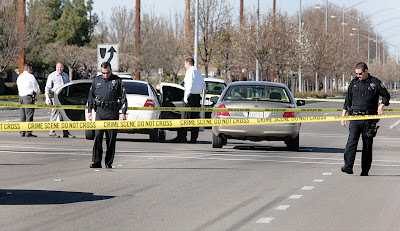 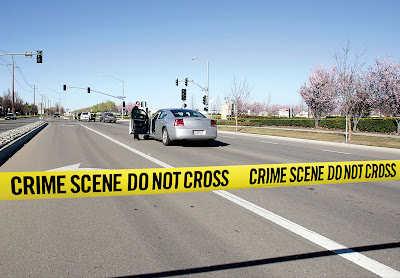 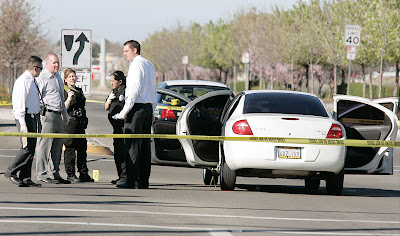 A senseless shooting claimed the life of at a traffic light on south Tracy Boulevard. Another car pulled up along side and someone shot the driver in the neck killing him. 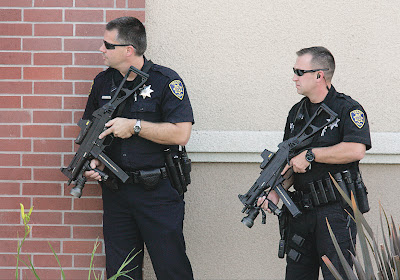 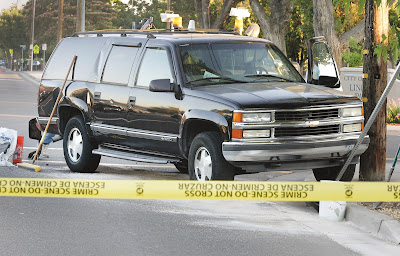 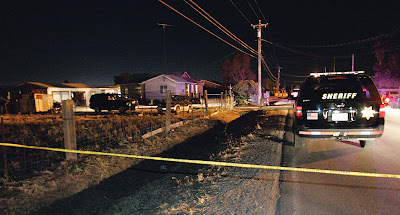 And along the way were the car chases, bank robberies, searches for burglary suspects, drug lab explosion and other crimes that drew a heavy police presence.  Sometimes it seemed all I did was run from scanner call to scanner call. 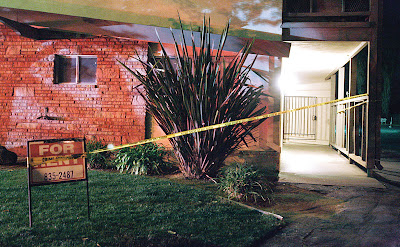 In spite of the violence in the city I still think we live in a safe town.  Crime will occur no matter how many police officers are on the street and what is more important is how we react as citizens. Do we look to place blame on a lack of protection, hurl racial insults or do we try to band together as a community to watch our streets and protect our neighborhoods from the criminal acts. 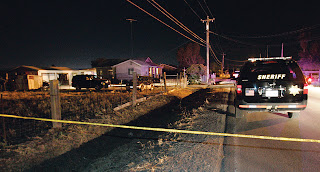 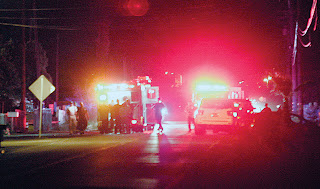 Through the flashing emergency lights and the helicopter spotlight illuminating the streets below the view of Tracy may sometimes be a dim one.  But I think we need to look past the crime scene tape and look for what's good in this community and build on that.
Posted by Glenn Moore at 11:29 PM