The Year in Review: On the road again 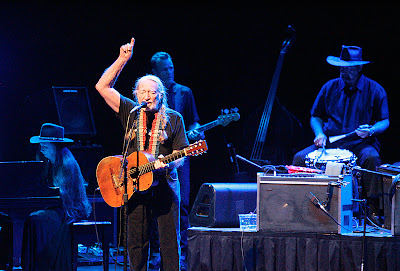 Through the years I have photographed some famous people. George Bush visiting Stockton, Arnold Schwarzenegger visiting West valley Mall and this year to add to my list was country music legend Willie Nelson. 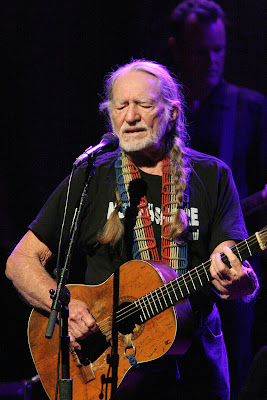 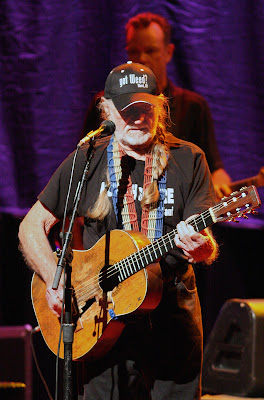 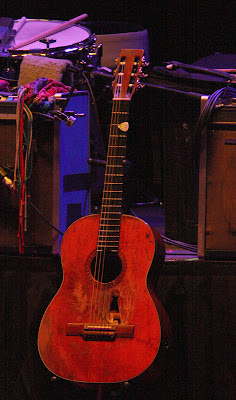 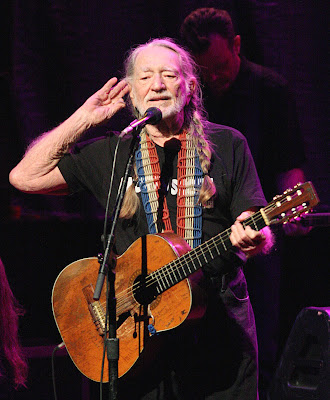 Nelson made a stop in tracy to play two shows at the Grand Theatre, the first one on September 11.  When I first heard he was coming I figured we would be shut out of the concert but then I was told I could photograph the first two songs. 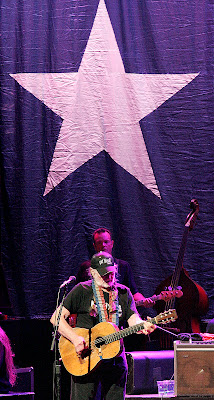 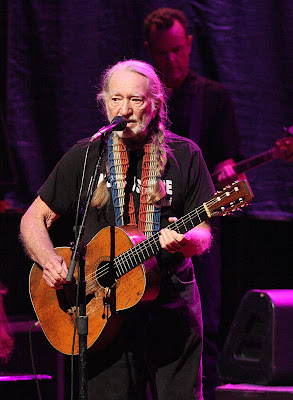 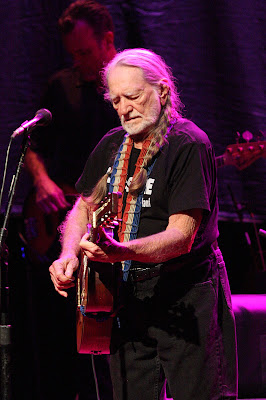 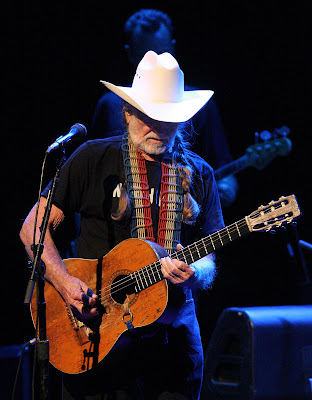 I went in with two cameras and shot as fast as I could.  I managed to fire off over 700 pictures and narrowed it down to about a 30 image slide show for the website. 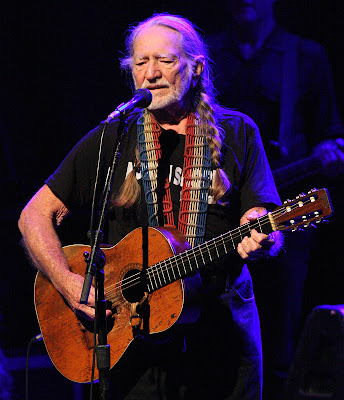 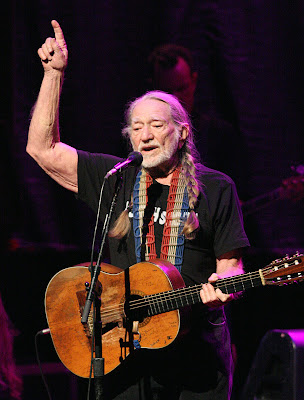 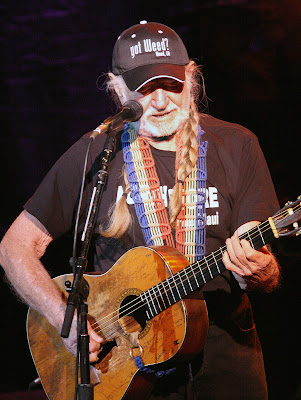 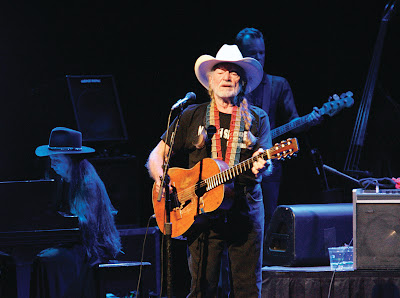 It was a little bit of pressure to work so quickly but in the end I think I got some decent pictures.  You got to love anybody who starts a concert wearing a "Got Weed?" hat.
Posted by Glenn Moore at 11:37 PM